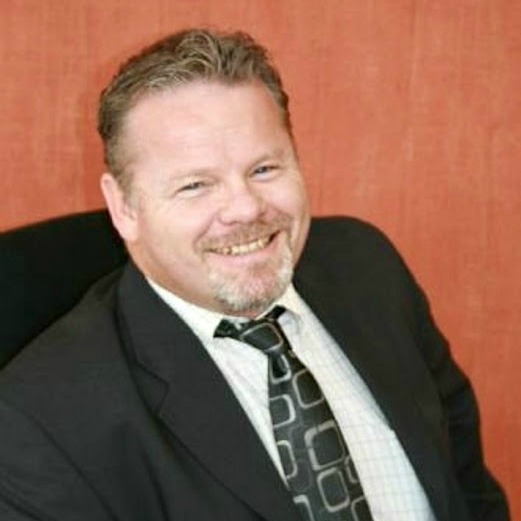 The status of an investigation into a former insurance executive accused of taking compromising pictures of colleagues and clients is unknown - even to the prosecutor overseeing the case - after the docket failed to arrive at court.

Neil Ashcroft, former business development executive at Marsh Africa - the local branch of the globally recognised insurance firm - appeared on Friday at the Randburg Magistrate's Court on a charge of crimen injuria.

He was arrested in December after his alleged conduct was reported to police.

While at a previous appearance it was indicated that only one complainant was linked to the current criminal proceedings, the prosecution previously said that more complainants and charges could be on the way.

But at Friday’s proceedings, the court was told by prosecutor Wessel Schiebler that the Sandton SAPS had failed to deliver an updated docket to court, meaning the case had to be postponed for two weeks.

Schiebler said he wished to finalise the matter and set a trial date, but without the docket, he was unable to do so.

Schiebler said during Ashcroft's previous appearance in February that the state was  awaiting a forensic report after downloads from Ashcroft’s electronic devices to determine the extent of his alleged crimes.

Valhalla pupils to be assessed before testifying against 'sex pest' teacher

Valhalla Primary School pupils who will be state witnesses in the sexual assault case against a teacher will be assessed on their fitness to take the ...
News
2 years ago

The young woman, who asked to remain anonymous, said on November 19 2017, she got a phone call from a friend overseas, who said that he had discovered two videos of her on a pornographic website.

The almost four-minute-long first video, with more than 70,000 views, started with a picture from the woman’s Facebook profile, showing her in a bikini with a caption describing her as a work acquaintance.

The remainder of the video was an edited montage of clips taken from under tables during meetings and at private functions, with up-skirt shots and video of her leaning or bending over.

She immediately reported her horrifying discovery to executives at the company and the police. When she returned to the office the next day and visited human resources, the investigation began.

The head of human resources summoned other executives to hear the young woman's complaint. She recalled her embarrassment at four men and a woman watching the videos while she was in the room. "It wasn’t a comfortable scenario, but I thought I had to do the right thing [to expose Ashcroft]," she said, on the verge of tears.

South Africans have until Friday to make inputs to the ANC's sexual harassment policy following allegations that a senior party official made ...
News
2 years ago

She was offered the number of a counsellor but when she said she would prefer a psychologist, the human resources department did not follow up to determine if she got therapy.

"It felt like someone had died. [At the time] I felt so numb, as if I had done something wrong," she said.

While Ashcroft was dismissed following a hearing a few days later, she said the company had sent out an email to staff saying that he had left by mutual agreement, and not much else.

A few months later, she took a job at another firm.

"There was never a feeling of wanting to help. But every day was a reminder of what had happened, and what he [Ashcroft] had done to me and other women… It broke my trust with my colleagues. [Management] was quiet, as though they were protecting Neil. There was no information given to me on their investigation and no follow up," she said.

Meanwhile, she is still struggling to have the videos removed from various pornographic websites that took them from the original site.

In the civil summons sent to both Marsh and Ashcroft in March by SVWG Inc Attorneys, the legal team said the young woman suffered R25m in damages, as her right to privacy and dignity had been impaired, she was deeply humiliated and suffered trauma.

The team blames the company for allowing the footage to be taken on its premises, labelling it "vicariously liable for the delictual harm caused by [Ashcroft]".