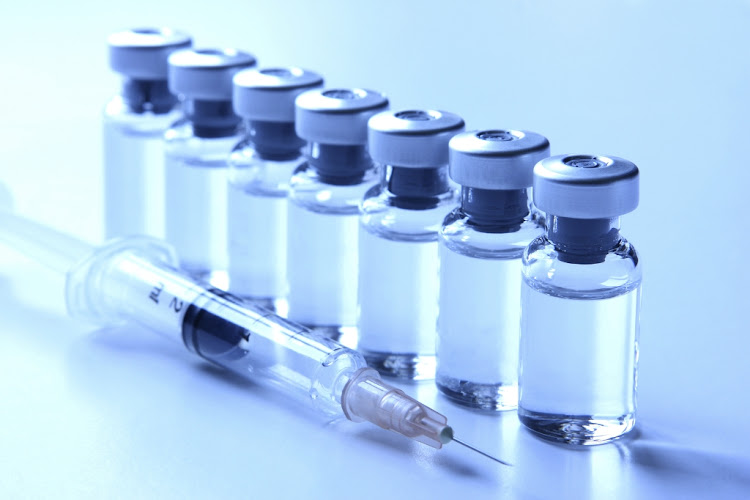 The NHLS fired CEO Joyce Mogale and CFO Sikhumbuzo Zulu after they were found guilty of misconduct.
Image: iStock / JurgaR

"In September 2017, the suspended CEO and CFO failed in their application to the Commission for Conciliation, Mediation and Arbitration to set aside their suspension and/or to declare it unlawful," NHLS board chairperson Eric Buch said on Thursday.

The NHLS suspended Mogale and Zulu in February 2017. Buch said the disciplinary process was "marred by a series of delay tactics and legal technicalities by the suspended employees" before the new enquiry finally got under way on January 29 this year.

Nazeer Cassim, chairperson of the disciplinary hearing, on Tuesday found Mogale and Zulu guilty of "misconduct".

"They breached the trust vested in them by their employer. They acted contrary to their duty of good faith, contravened the law and the employer's supply chain management policy.

"They plunged their employer into serious financial prejudice. No employer can be expected to put up with their conduct," Cassim said.

The NHLS board first reported the irregularities to the National Treasury and asked the Special Investigation Unit to investigate in 2017.

"The board trusts that this will lead to all those involved in the corruption facing civil and criminal liability. Since suspending the CEO and CFO, the NHLS has progressed positively, turning around a R1.8bn accounting deficit in the 2016/17 financial year to record a surplus of R1.2bn in 2017/18."