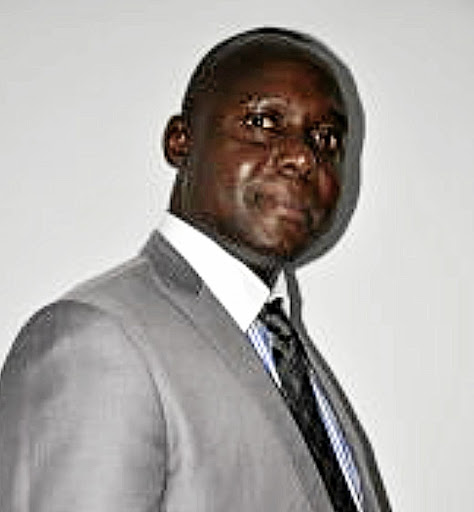 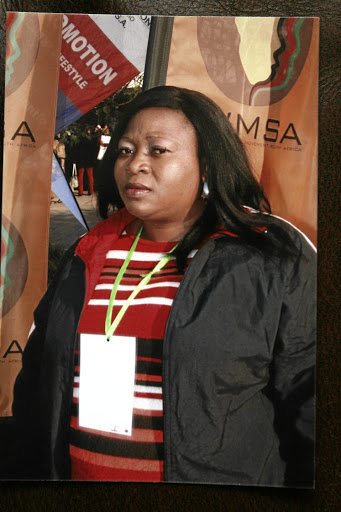 A dispute between two warring ANC factions has left a North-West municipality with two municipal managers at the helm.

Mnisi was reappointed as the municipality's acting municipal manager on April 10 after the majority of councillors voted for his appointment. The position comes with an annual salary of around R1.4-million.

Mnisi received 29 votes after he was nominated for the position while another candidate, a Ms M Mmope, received 27 votes. Four councillors abstained.

Sowetan has learnt that after the results were presented to council, there was a dispute which saw some councillors staging a walkout.

However, when council was reconvened again two days later, with 36 councillors present, Raputswa was appointed as the new acting municipal manager.

The council meeting needed at least 42 councillors to form a quorum.

Municipal spokesperson Tumelo Tshabalala said: "The municipality is not in a position to respond to questions relating to the position of the municipal manager."

He would not say who the municipal manager was, stating he could only respond to the question "at a later stage".

"We can, however, state that the matter has not affected service delivery," Tshabalala said.

Mnisi said he found his office 'mysteriously' locked over a week ago.

He said he stopped going to work as a result.

"I feel unfairly treated but council must sit and address this matter," Mnisi said.

An insider said the decision to appoint Raputswa was allowed to stand because the executive mayor Jostina Mothibe and speaker Kabelo Ntshabele, "wanted Mnisi out at all costs".

"Solinda Mnisi is a Thuma Mina (aligned with the new ANC national leadership) type of guy, so he has closed all (tenders) taps for corrupt councillors, that's why they don't want him anymore," the insider said.

Mothibe told Sowetan yesterday that her feelings about Mnisi or Raputswa were not relevant as there were clear municipal laws that govern how a municipal manager gets appointed.

Mothibe said when the decision to appoint Raputswa was taken there were 43 councillors present.

"When the (council) secretariat did the counting (after the decision had been taken) some of the councillors had gone to the bathroom," Mothibe said.

"There were 36 councillors when the decision was being announced but when it was taken we were 43."

ANC secretary-general Ace Magashule has claimed that his phone and that of his deputy‚ Jessie Duarte‚ are being bugged by "state organs".
News
1 year ago

About 6-million young South Africans are not registered to vote in the May 8 election - a large swathe of the generation who grew up after the end of ...
News
1 year ago
Next Article