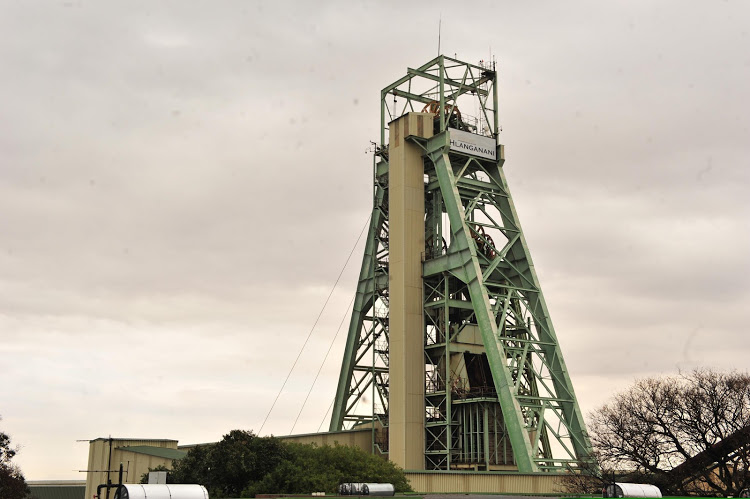 About 1,800 workers are trapped underground at a Sibanye mine after a shaft was blocked.
Image: Gallo Images / City Press / Elizabeth Sejake

About 1,800 workers are trapped underground at a Sibanye Gold platinum operation after an incident in the shaft used to transport workers, the company said.

Sibanye said on Tuesday about 1,800 miners might not be able to exit via one of its Rustenburg mine shafts due to possible damage and they might have to use another route.

The company spokesperson James Wellsted said rails, which were being transported down its Thembelani shaft via a conveyance, fell down the shaft at its platinum operations.

"We have to do a full shaft inspection, clear the rails if any have been stuck in the shaft and make sure there has been no significant damage to the steelwork," Wellsted said.

Wellsted said that, if the shaft was damaged, the workers who were being provided food and water, would have to exit via its Khuseleka shaft which was 4 km (2.5 miles) away.