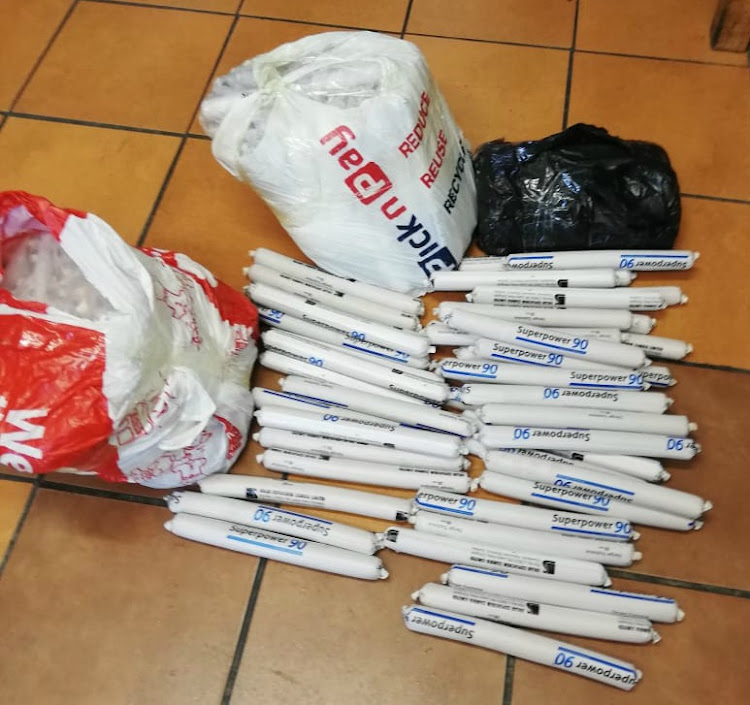 The woman was arrested during a search operation on Sunday morning.
Image: Saps

A 38-year-old woman was arrested after she was found with explosives at the Beitbridge border post, police said on Monday.

"The bus that she was travelling in had just crossed over when it was directed to the searching bay for inspection," Manamela said.

Manamela said during the search, 200 units of superpower-90 blasting cartridges were found wrapped in plastic bags in her luggage.

"The origin and destination of these explosives will still be [established] by the ongoing police investigations," Manamela said.

The woman is expected to appear in the Musina Magistrate's Court soon on a charge of possession of illegal explosives.