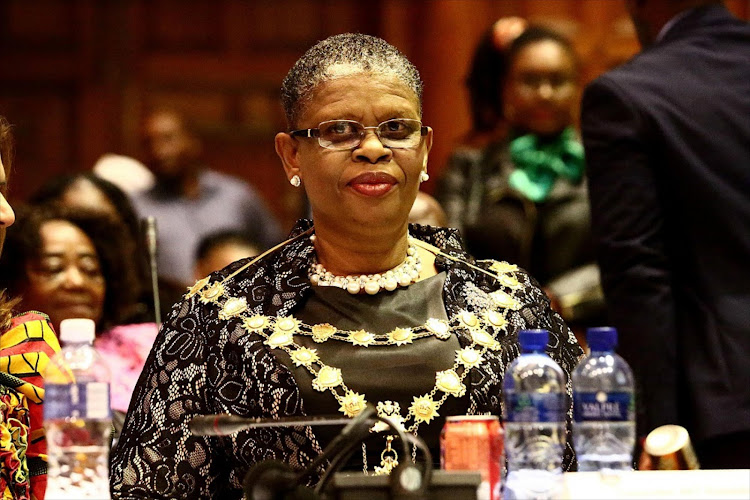 The eThekwini municipality is in the process of applying for a court interdict to force striking water and sanitation workers to go back to work.

"The no work‚ no pay policy will have to apply to those striking workers as this strike is illegal. The city is concerned about the communities who are in desperate need of service delivery‚" municipal spokesman Msawakhe Mayisela said on Monday afternoon.

He said a skeletal staff was working on alleviating the water issues caused by the strike.

"The teams are aware of the plight faced by residents and we are doing the best we can to ensure that service delivery continues uninterrupted."

Several suburbs in and around Durban have been without water for almost a week as disgruntled workers have refused to repair faults. There have also been allegations that the workers had deliberately shut off the water supply to several suburbs.

The death toll following devastating floods which swept through parts of KwaZulu-Natal last week has been confirmed at 70, with an estimated R1.1bn ...
News
2 years ago

Striking eThekwini municipality water and sanitation department employees have vowed to intensify their protest amid concerns that services could be ...
News
2 years ago

Democratic Alliance KwaZulu-Natal leader Zwakele Mncwango on Tuesday called for the city to be placed under administration.

"If we allow for the status quo to remain‚ there will be no city to govern‚ a stagnant economy and eventually a state of anarchy‚" he said.

He said the strike was fuelled by city officials "flouting the human resources process in order to hire uMkhonto weSizwe veterans".

In a press statement a week ago‚ city manager Sipho Nzuza said the workers were demanding to be elevated to the grade 10 salary level‚ which they claimed the Umkhonto weSizwe Military Veterans Association members were receiving.

According to the workers‚ the MK veterans‚ who were employed by the city in 2016‚ were upgraded from grade 4.

"The city is of the view that all human resource processes were followed to the letter. There are internal HR processes that our employees know must be followed in the event they feel there is a need to be re-graded‚" Nzuza said.