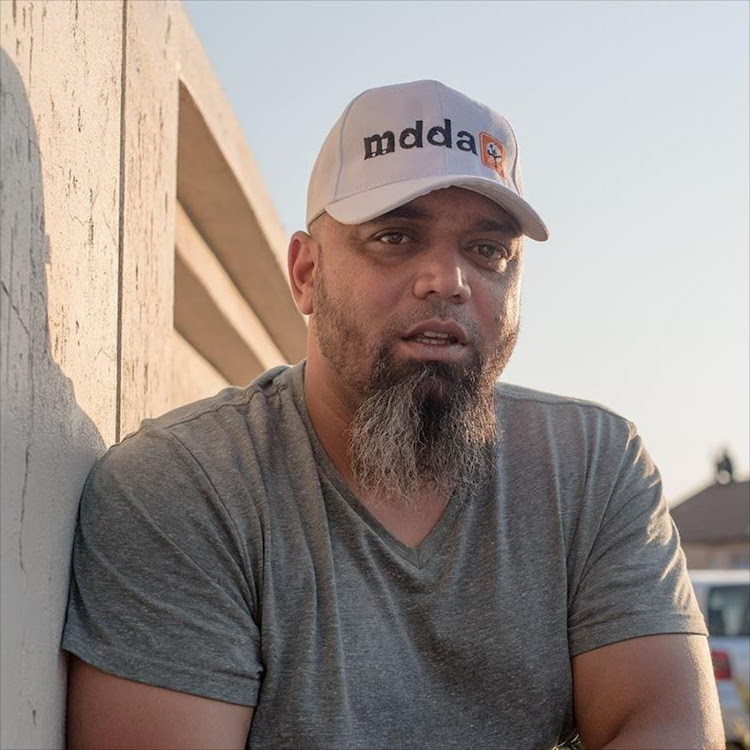 Humanitarian organisation the Gift of the Givers believes that South African photographer Shiraaz Mohamed‚ who was captured in Syria more than two years ago‚ is still alive.

“It has taken two years and three months but finally‚ Gift of the Givers has received proof of life for journalist Shiraaz Mohamed‚ who was abducted on January 10 2017 in the vicinity of Gift of the Givers Ar Rahma Hospital in Darkoush‚ Syria‚” said the organisation’s founder‚ Dr Imtiaz Sooliman.

He said that Mohamed‚ a photojournalist‚ had appeared in a "proof of life" video recording that was made on April 13‚ giving his family renewed hope.

Mohamed was captured in Syria near the Turkish border after travelling there to narrate the tragedy of the Syrian people to the world through pictures.

“Shiraaz has been accused of being a foreign spy‚" said Sooliman in a statement.

“My name is Shiraaz Mohamed‚ a South African photographer. Dr Imitiaz Sooliman‚ my South African president‚ my family‚ my friends‚ the international community‚ anyone that can help‚ I need your help in securing my freedom please‚” says the man in the video.

As he speaks‚ he holds up a sheet of A4 paper with the words‚ “Saturday‚ 13/04/2019” and the name Shiraaz Mohamed. A man wearing camouflage‚ whose face is covered and is holding an assault rifle‚ stands behind him.

#BREAKING this is a video dated 13 April 2019 of Shiraz Mohamed the South African photo journalist who has been held in captivity in Syria since January 2017 @GiftoftheGivers pic.twitter.com/tkY5jAuLcx

The first proof that Shiraaz Mohamed was alive was received on January 8 2018 in the form of answers to 10 personal questions which only he could answer.

“The answers were accurate and Shiraaz's family had no doubt that it was from him. It has been a very difficult period engaging large networks of people to trace Shiraaz's whereabouts. The proof of life video‚ made on April 13 2019‚ arrived by WhatsApp at 10pm on April 26.

“Shiraaz's family was very emotional‚ ecstatic‚ full of hope and grateful to the Almighty. They knew for certain that Shiraaz was alive‚” said Sooliman.

“An important event” on April 12‚ he added‚ had led to the receipt of the video.

Captured South African journalist Shiraaz Mohamed is alive in Syria and could be home within a month. The Truth Collective South Africa ...
News
4 years ago