What will happen to the R9m in US dollars seized from SA student? 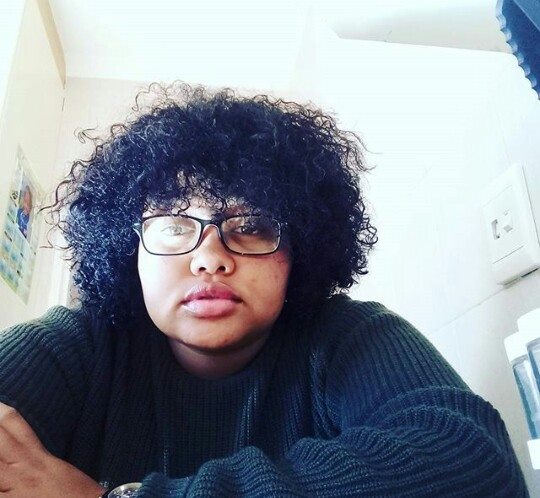 Fayrooz Saleh was arrested in possession of around R9-million, in bundles of US dollars, at OR Tambo International Airport in September 2018.
Image: Facebook/Fayrooz Saleh

Any person with an "interest" in the stash of R9-million in US dollars confiscated from South African student Fayrooz Saleh is entitled to step forward to lodge a claim if they oppose it being forfeited to the state.

Saleh was arrested in September 2018 at OR Tambo International Airport in Johannesburg as she boarded a flight to Hong Kong, carrying $630,700 in undeclared cash in her  luggage.

She avoided spending time in jail when she opted to pay a R200,000 fine after her court case wrapped up on April 18 - the day of her 23rd birthday. At the conclusion of the case a  forfeiture order kicked in, giving interested parties time to claim the cash or risk losing it to the state.

The money has been kept in the custody of the Reserve Bank since being seized.

Saleh said that although the money was found in her possession, it was not hers.

In a written plea agreement, she shed light on where the money came from.

Seven people accused of manufacturing and dealing in heroin and mandrax following a R50m drug bust in Durban in March were granted bail on Tuesday.
News
2 years ago

“The accused had travelled to Hong Kong after a long-time friend of hers, Mr Faisal Jamal, had asked that she should assist him to purchase goods,” the plea agreement read.

“[Jamal] paid for her return ticket and said everything will be taken care of, including accommodation and food upon her arrival,” the agreement read.

“The accused was only advised after her arrest and release from custody by Mr Jamal that the money that was in her possession belonged to a businessman called Mr Ravichandren Dhurgasamy.”

Her case was finally concluded with her entering into an agreement with the state.

She was sentenced to a fine of R200,000 or 24 months' imprisonment. She was further sentenced to 24 months wholly suspended for three years, effectively meaning she was expected to pay the fine or serve two years. She paid the fine.