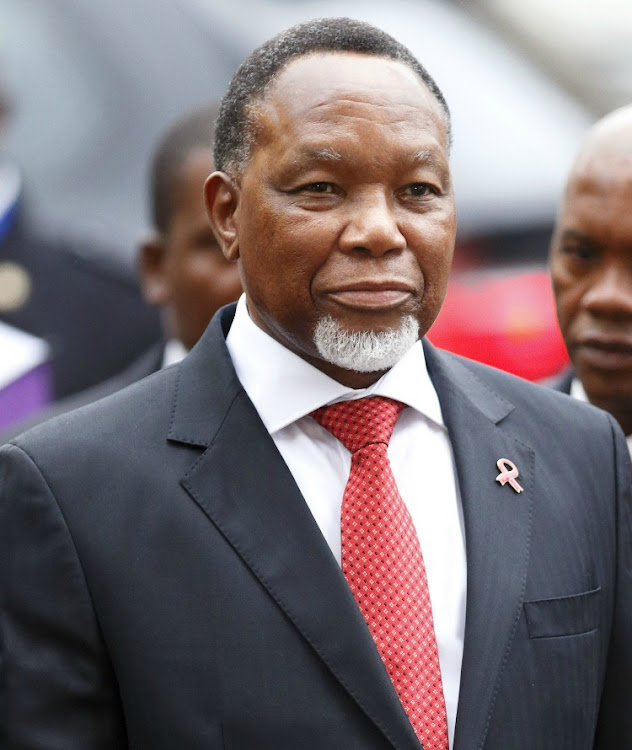 Former president Kgalema Motlanthe has both defended the ANC's controversial parliamentary list and issued a subtle warning to his party about the names which appear on it.

Answering questions from the media during a visit to the ANC's pavillion at the Rand Show on Friday, he said - without mentioning the ANC - that a party's parliamentary list does not have to live up to the expectations of South Africa's citizens.

"Our electoral system is a proportional representation at a provincial and national level and the elections are therefore contested by political parties, not individuals. The internal processes of each party in terms of generating and finalising its lists is something that is not necessarily expected to live up to the expectations of the general populous," he said.

But he also issued a subtle warning to the party which drew widescale criticism for including party members implicated in state capture on its national list.

"Each party has to therefore ensure that it nominates and puts on its lists people who will inspire confidence. Any party which fails to do that is taking the risk and so that risk falls to the party which does that with its lists," he said.

Asked about comments he made in a BBC interview two years ago, in which he said the ANC would have to lose an election to renew itself, Motlanthe explained this was taken out of context.

"I then went on to say, failing which, if the opportunity to renew itself is not seized, it would then require the ANC to hit rock bottom, such as losing elections, for the penny to drop."

Former president Kgalema Motlanthe is expected to announce his endorsement for the ANC for the upcoming general elections.
News
3 years ago