1,000 mourners at memorial service for victims of KZN Easter tragedies 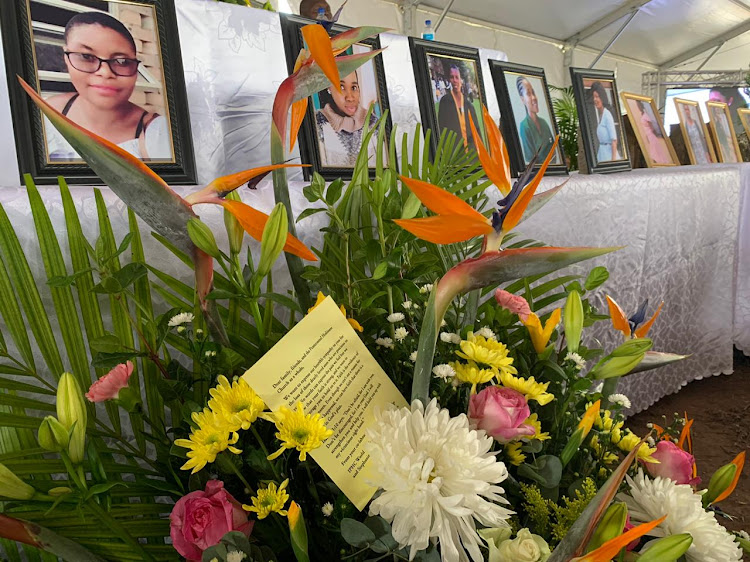 A memorial service for the 13 victims of the Empangeni church collapse and the five people who died in a horror crash in Eshowe at the Easter weekend took place on April 25 2019.
Image: Jackie Clausen

More than a thousand people gathered at the Pentecostal Holiness Church in northern KwaZulu-Natal for a memorial service for 18 people who died in two separate Easter tragedies.

Last Thursday night, 13 people - 12 woman and a 10-year-old boy - died and 16 others were injured when a wall collapsed at the Pentecostal Holiness Church, near Empangeni.

TimesLIVE has previously reported that more than 50 women had been asleep in the building following a church service on the eve of Good Friday. A violent storm swept through the area just after 10pm, collapsing the wall.. 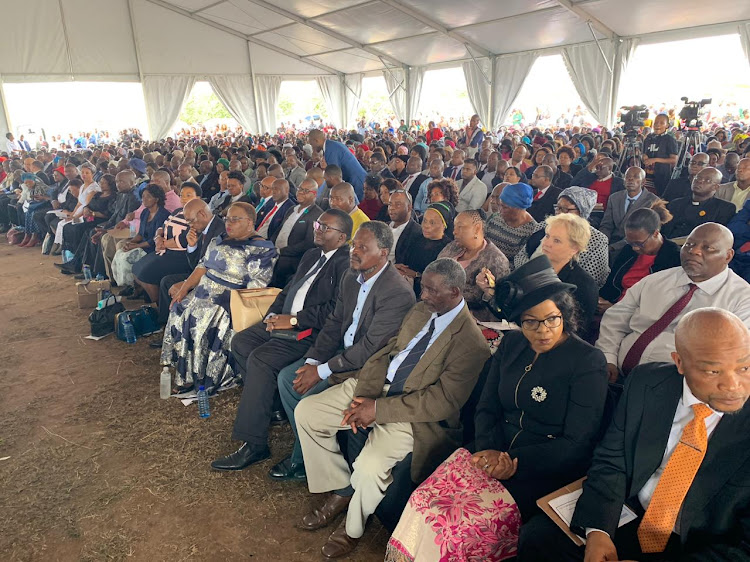 On Good Friday, the area was struck by another tragedy, a fatal single-vehicle accident on the P240 Road in the Mkhunyana area, which killed five people.

According to Lucky Sibisi, of Kwazulu Private Ambulance, a bakkie transporting 11 people collided with the road's guard rails several times, rejecting occupants from the vehicle.

The memorial service for 13 victims of a church collapse near Empangeni as well as 5 victims of a car crash in Eshowe over the Easter Weekend @TimesLIVE pic.twitter.com/4PuWlR7txm

More than 70 people have been killed in devastating floods which have rocked South Africa's coastal city Durban. Rescue workers are still digging through collapsed buildings to find missing people.