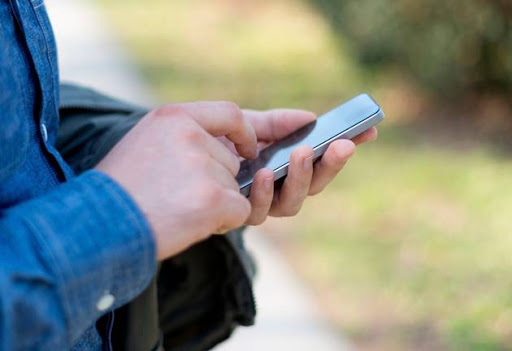 MTN and Vodacom have been singled out for their high data costs by a competition commission inquiry. Their prices are far cheaper in the other countries in which they operate.
Image: iStock

A damning competition commission report into the high cost of data has slammed SA's mobile giants for oppressing and exploiting the country's poor.

The report, released in Pretoria on Wednesday by commissioner Tembinkosi Bonakele, revealed that Vodacom and MTN were charging far more for data in SA than in the other countries in which they operated - with the poor hit the hardest.

The report comes two years after the commission began its inquiry following widespread public outcry over the high cost of data and mobile operators' failure to carry over unused data.

Giving mobile operators until June to comment on the report, Bonakele said the findings of benchmarking studies are disturbing. 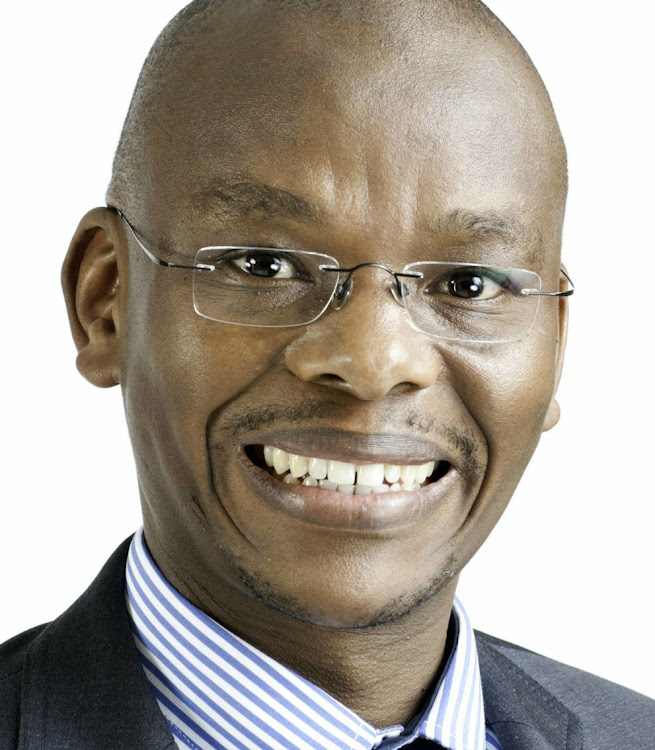 "They found that lower-income consumers were exploited more compared with wealthier consumers."

He said those buying smaller data bundles pay up to twice as much compared with consumers who buy larger bundles.

Bonakele said it was clear from the inquiry that mobile operators prefer to offer "specials" instead of lowering the actual price of data so that all consumers can benefit.

He said careful thought must be given to ensure competition is enhanced with free public WiFi rolled out to ensure that the "poorest of the poor" and those living in rural areas can access the internet.

The commission's chief economist, James Hodge, said the consistent message from the inquiry is that SA performs poorly when it comes to the price of mobile data.

"Some of the operators charge six to 10 times more in SA than they do in other countries, with the data price gap widening rapidly over time."

He said the country has a market where the pricing structure inexplicably penalises the poor.

"There is no cost justification for why consumers are paying two to three times more for 1GB of data."

Hodge said while the poor do better when it comes to free data, they are negatively affected by the time period in which they have to use it.

He said there was a lack of transparency by operators who tried to misdirect the commission.

Load-shedding doesn’t only mean being in the dark. It also results in the loss of cellphone connection, telecommunication giants MTN and Vodacom have ...
News
3 years ago

A major shutdown of Vodacom outlets across the country is on the cards.
News
3 years ago

He said that tariff levels charged by operators lack transparency, with operators more willing to drop tariffs and rates for wealthy consumers who have greater access to cheaper data alternatives.

Economic development minister Ebrahim Patel said it's clear there are competition problems resulting in discrimination against the poor.

"We can and must do something about this because data costs are critical to the performance of the economy.