4-year-old dies after tooth is extracted 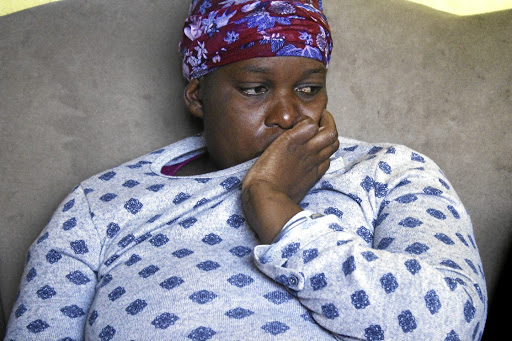 A four-year-old girl went to a public clinic to get her rotten tooth removed and ended up dead.

An X-ray done after Sinenhlahla experienced breathing problems showed that a tooth was blocking her airway.

The incident is being investigated by the Gauteng health department after her family laid a complaint against the dentist at the Esangweni Community Health Centre in Tembisa on the East Rand.

Sinenhlanhla had been booked to get her tooth extracted at the clinic on April 16.

"That morning, she was energetic and chatty as always. She was excited about getting a new toothbrush after visiting the dentist," Mabaso said. 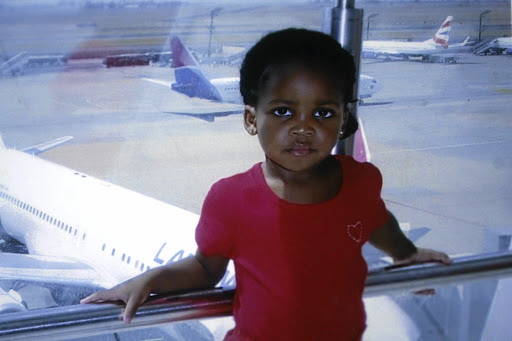 He said upon arrival at the clinic, they waited in a long queue before seeing a dentist.

Mabaso said Sinenhlanhla started experiencing breathing problems while the procedure was being conducted. "She was restless and kicking. I thought she was having a fit."

He said staff at the clinic tried to assist her with an oxygen machine but her condition was not improving.

Mabaso said they thought she was reacting to the anaesthetic she had been given.

He said an ambulance arrived just after midday to transport his daughter to Tembisa Hospital where doctors attended to her and did an X-ray, which showed that a tooth had blocked her airway.

In a complaint form which Sowetan has seen, Mabaso wrote: "I feel and believe I lost my daughter through the negligence of the dentist."

He said the dentist failed to tell the truth and inform other medical staff that the child swallowed the tooth.

Mabaso said doctors told them they could not transport Sinenhlanhla to Steve Biko Hospital for surgery because their ambulances did not have equipment to keep her alive during the trip of about 40km.

The family left the hospital around 6pm only to receive a call from hospital staff the next morning informing them that Sinenhlanhla had died. "My heart was broken. My child was healthy when we left this house and now she is dead."

He said they wanted the department to pay for the funeral costs and bar the dentist from practicing.

"We cannot even afford to bury our child. The family in Mpumalanga is waiting for us to transport the body home for burial but we have no money."

Mabaso also shared an SMS sent to him by the dentist on the day Sinenhlanhla died.

It read: "I feel the pain you are feeling now. Lost my son when he was five. God always knows best. We are still trying to find answers."

Sinenhlanhla's aunt Samekelisiwe Mhlongo said: "We take our children to the clinic so that they can get help. We don't take them there to die. As a family we want justice for our child."

Mhlongo said they were waiting for the postmortem results before they can take legal steps against the department.

Provincial health spokesperson Lesemang Matuka said they would meet the dentist today. "The department is aware of the case and [it] is being thoroughly investigated." 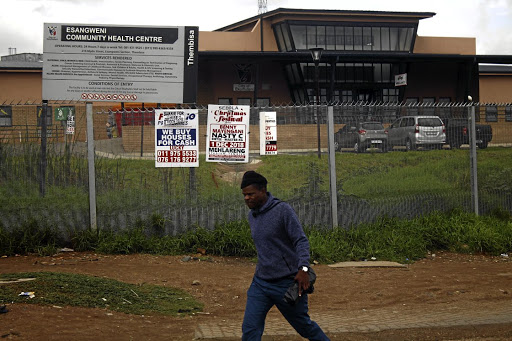 Esangweni Community Health Centre where Sinenhlahla Mabaso was taken for her tooth to be removed before dying later in Tembisa Hospital.
Image: Kabelo Mokoena
Next Article