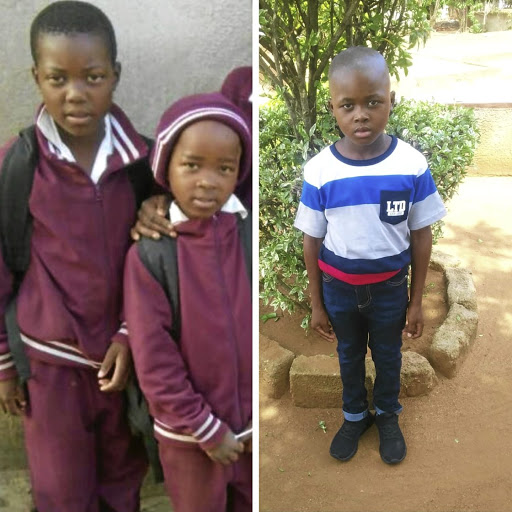 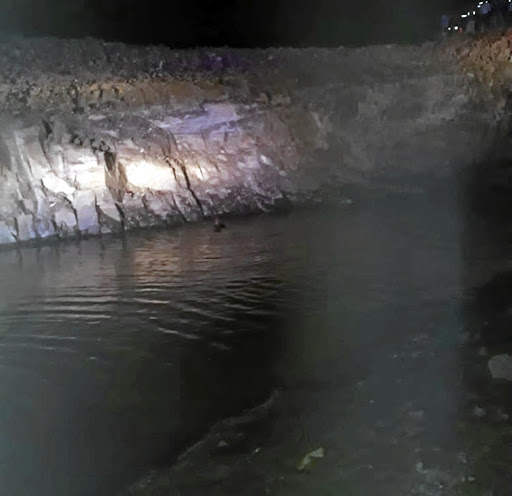 The family of two boys who drowned at the weekend believes that they might have been pushed into an abandoned illegal mine hole.

The Ramabala siblings, Machaba, 8, and Itumeleng, 9, and their friend, Pabalelo Mokgethwa, 7, died in an abandoned mine hole in Phashaskraal village outside Burgersfort in Sekhukhune, Limpopo on Sunday.

The siblings' aunt, Sister Phasha, said the family suspects the children could have been pushed since the hole where their bodies were found was far deeper than where their clothes were found.

"Their clothes were found on top of the hole, and one will have to walk around it to access the entry point because it is deep. We don't believe they jumped voluntarily and we hope the police will investigate the matter thoroughly," Phasha said.

She said they were still shocked at the death of the children after they thought they were out playing.

Police in Mecklenburg, Limpopo, have opened an inquest docket after three children drowned in an abandoned mine hole.
News
3 years ago

"It was within two hours after they had left that we decided to go out and look for them. At around 1pm we went to the bushes, we shouted their names and there was no response. As the search continued, we discovered their clothes next to the hole but there was no sign of them," Phasha said.

The distraught aunt said after discovering the clothes, their search stretched to the adjacent mountains.

"They know we don't want them to go out for long, let alone to swim. At that time we thought they were hiding after hearing our voices. We called the police in the afternoon who then discovered the dead bodies," she said.

Phasha said the family was looking for answers to what happened to the children.

"Why would the drowning and death start with our children when the hole has been there for many years now?"

A week after arriving in Mozambique‚ the first team of South African rescuers is home‚ exhausted after their efforts to save as many people as they ...
News
3 years ago

The police in Mecklenburg have opened an inquest case.

Police spokesperson Capt Mmaphaswa Seabi said: "The parents became suspicious when the children did not return and were nowhere to be found. They searched in the area and proceeded to the illegal mine hole which was filled with water due to recent rains.

"On arrival, they were met by the sight of their children's clothes next to the dam and started anticipating that the worst might have happened," Seabi said.

"The three bodies were later retrieved from the water after a police search. All deceased are from Phashaskraal village."

In a separate incident earlier last week, an 11-year-old boy's lifeless body was recovered from Revhumbwe river in the Malamulele area.

Provincial police commissioner Lt-Gen Nneke Ledwaba said he was concerned about the loss of young lives and has urged parents to look after their children and strongly cautioned them against swimming in water-filled holes.

Ledwaba warned communities to desist from engaging in illegal mining as this posed a danger to people, especially children.