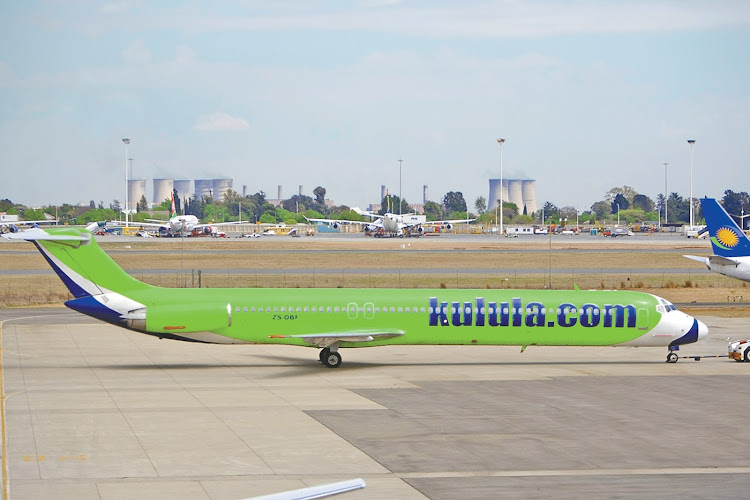 Comair on Thursday announced that it had managed to temporarily halt a wage-related strike by its workers affiliated to the National Union of Metalworkers of SA.

The airline had headed to the Labour Court amid last minute efforts to stop the strike which had been scheduled to start at 1pm.

"The Labour Court reserved judgment in the case and interdicted the strike‚ which began at 13:00 today‚ from continuing until it reached a final judgment‚" the airline said in a statement.

Comair's executive director‚ Wrenelle Stander‚ said they had sought the interdict to ensure its customers reached their destinations over Easter.

“We value our employees and respect their right to strike but would always prefer to reach a mutually acceptable solution. We will continue to engage the union‚" Stander said.

The company had on Wednesday said it would pull out all the stops to ensure that its customers were not affected by the strike.

"These included employees from around the business volunteering to assist at airports‚ pro-actively contacting customers to facilitate check-in and providing additional fast-bag-drop counters‚" the company had said.

Comair said on Wednesday it would be heading to the Labour Court to stop some employees from downing tools ahead of the Easter rush.
Business
3 years ago

Meanwhile Numsa said it had noted the Labour Court's decision.

"What this means is that our members will have to return to work. However‚ the interdict does not resolve the dispute created by the management of Comair. Our members remain aggrieved by the fact that the airline has created a situation where some workers are earning unjustifiably higher salaries‚" said spokesperson Phakamile Hlubi-Majola.

She said they would be meeting with CCMA to try to resolve their grievances.

"We hope that the management team of Comair will engage meaningfully with our proposal to bridge this wage gap. We proposed that management must‚ over time‚ increase wages of those who are affected by the gap‚ so there can be uniformity in their salaries‚ because they are doing the same kind of work. All workers with a wage gap of less than R1‚000‚ the employer must bridge that gap immediately‚" said Hlubi-Majola.