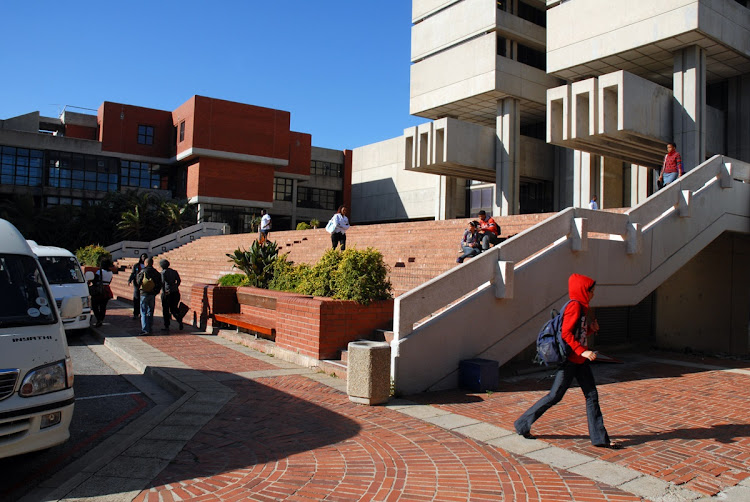 The South African Students Congress on the Nelson Mandela University campus in Port Elizabeth is threatening a protest on Wednesday over allegations of students sleeping outside and not receiving allowances.

"We have given the university time to fix things. Our students can't be treated like this," Sasco said in a statement on Facebook.

We advice all cars to be out of University in 10 minutes!

Some classes were disrupted on Wednesday morning.

NMU said it had laid a charge at the Humewood police station.

Update: Student protests. The University is aware of disruptions to classes and various intimidating messages being circulated. Please do not heed these messages as these are not official University communication.

The university issued a statement on Tuesday, clarifying how it had attempted to assist nearly 2,000 students who were unable to register for various reasons - ranging from a lack of funding to poor academic performance.

It said they were given a second chance at access to university tuition through a number of concessions by the university, including the establishment of a clearing house to assist in cases viewed as justifiably requiring consideration.

"A total 1,756 students, including more than 300 whose individual cases were assessed and dealt with by the clearing house, were allowed registration through the various concessions," said the university.

Some who could not be registered were students who had lost out on funding for repeated poor academic performance. These were "referred to the relevant channels to assist in identifying career paths specifically geared for them and to enable their success."

University students stage protest to 'congratulate, my rapist for graduating'

A group of Nelson Mandela University students staged a silent protest at the university’s graduation ceremony on the South Campus on Friday - over an ...
News
3 years ago

Wave of support for NMU student who killed ‘mugger’