Ban on corporal punishment being discussed at school safety summit 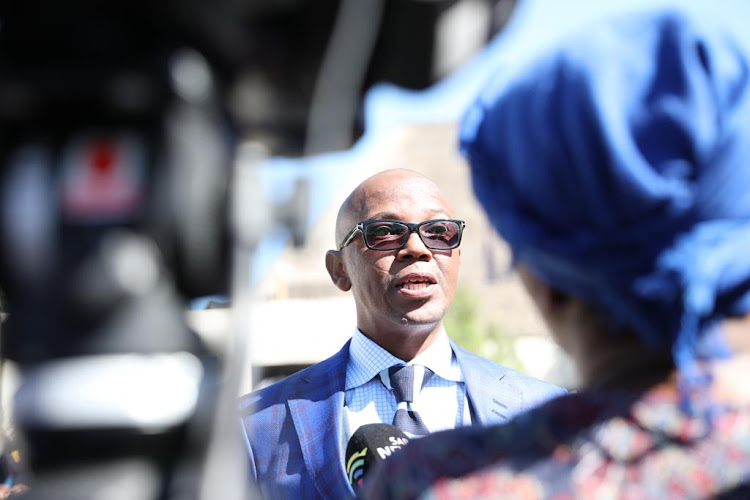 Deputy minister of police Bongani Mkongi has called for corporal punishment to be reviewed.

Mkongi was speaking at a school safety summit on Wednesday held at the Birchwood Hotel in Boksburg on the East Rand.

The summit follows recent incidents of gangsterism, bullying, break-ins at schools as well as violence against pupils and educators within the schooling environment.

"Are there alternative ways of disciplining pupils at schools? I know we fought against corporal punishment during our days as members of Cosas [Congress of South African Students] but the question is still burning as to whether the banning of corporal punishment is helping at our schools where students [pupils] do no listen, they drink in schools, use drugs, carry dangerous weapons and stab their teachers," Mkongi said.

He said pupils who stab other pupils or teachers should be jailed despite their age.

The summit is being held under the theme “Safer schools to support learning and teaching”. It has been convened to discuss safety challenges and develop a common approach in tackling them to enhance conducive learning at schools.

The SGB of Oakdale Secondary in Ennerdale, where mobile classrooms were set alight on Monday, must tell Gauteng education MEC Panyaza Lesufi why they ...
News
2 years ago