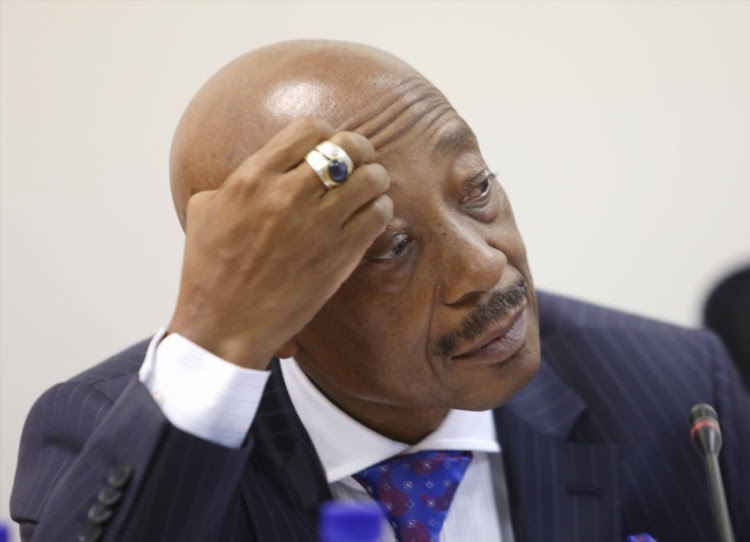 Zondo, who chairs the inquiry, said on Tuesday that the test for cross-examination is whether it is necessary and relevant to the commission's work. In delivering his judgment, Zondo spent most of the morning highlighting the commission's rules.

"The first requirement (for cross-examination) ... is that the statement or evidence of the witness whom he or she wishes to cross-examine implicates him or her. If he or she fails to show this, his or her application is defective," Zondo said.

This was the second time Moyane approached the highest court in SA with no success, in his running battle with Cyril Ramaphosa, who fired him in 2018
News
3 years ago

It was also found that Moyane's affidavit does not adequately respond to the relevant parts of Gordhan's testimony.

He said Moyane did not clearly identify which parts of Gordhan's statement he disputes or denies.

"Neither in his founding affidavit or in his supplementary affidavit did [Moyane] deal with the issue on why granting him leave to appeal is necessary and in the best interests of the work of the commission," Zondo added.

In March, Moyane's lawyer Dali Mpofu, in arguing for leave to cross-examine Gordhan, alleged that the minister was racist towards Moyane and referred to a phone call in which Gordhan allegedly told Moyane to "grow up". Mpofu argued that this amounts to racism, because it implies that Moyane is a "boy". He claimed Gordhan's affidavit was "more significant for what it omits than what it says".