Ramaphosa given until Monday to release AbaThembu King or else... 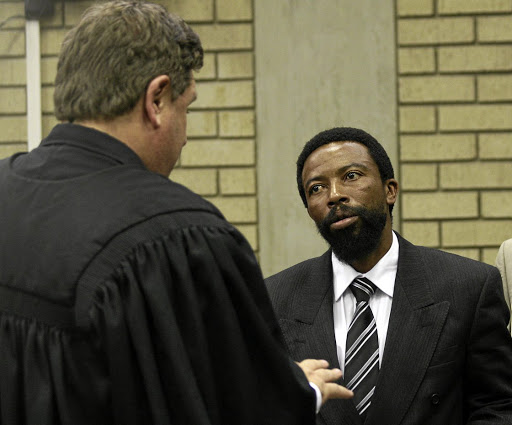 Monday is the deadline for Ramaphosa to release Dalindyebo. The kings all called for a presidential pardon, not parole.

Two media briefings - one apparently counteracting the other - were held in Mthatha by some of the Eastern Cape kings at Walter Sisulu University (WSU) and another by Dalindyebo's king's council at Bumbane Great Place.

Dalindyebo has been in prison since December 31 2015 and is in the fourth of his 12-year sentence. The kings who met at WSU called for the presidential pardon.

The department of correctional services says it has not yet responded to a memorandum calling for a presidential pardon for AbaThembu King ...
News
3 years ago

The ANC and The Congress of Traditional Leaders of South Africa have set up a task team to improve working relations.
News
3 years ago
Next Article