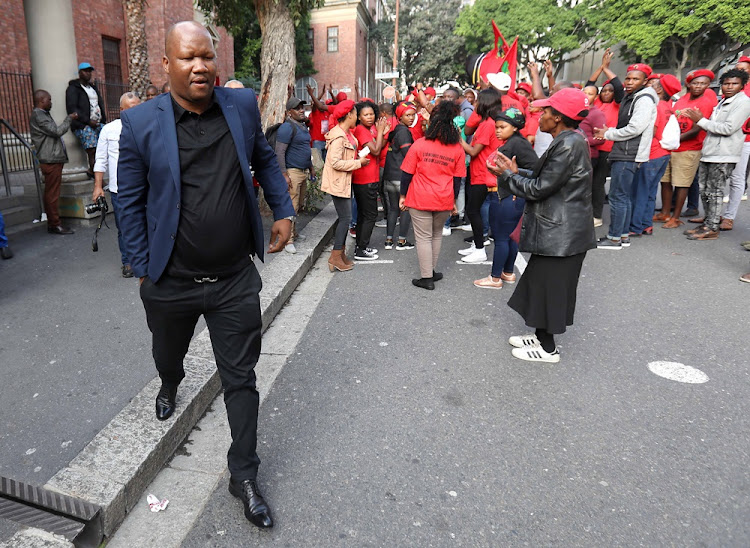 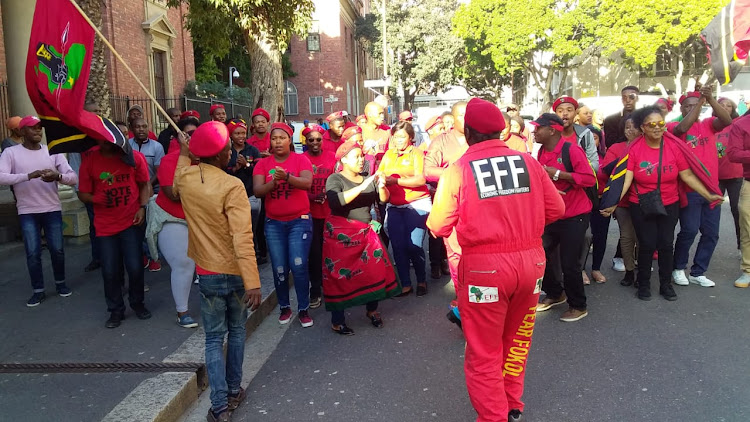 An assault case against EFF MP Marshall Dlamini was postponed until June 5 in the Cape Town magistrate's court on Tuesday.

The MP's counsel indicated that they would like the case to be heard after the general election.

Dlamini was filmed slapping a plain-clothes police officer at parliament after the state of the nation (Sona) address in February.

Charges of assault were laid by a male warrant officer and a female sergeant, said police spokesperson Brig Vishnu Naidoo.

The EFF said the scuffle was in response to a death threat against party leader Julius Malema.

On Tuesday, the defence indicated that it was waiting for further particulars of the charge, and said Dlamini intended making representations to the director of public prosecutions.

A small crowd of EFF supporters toyi-toyied outside court in support of Dlamini.

The DA says it will lodge a complaint with parliament’s ethics committee after an EFF MP slapped a police officer at the state of the nation address ...
News
1 year ago

A video has emerged of an EFF MP slapping a man in a suit during an altercation after the state of the nation address (Sona) in parliament on Friday.
News
1 year ago
Next Article