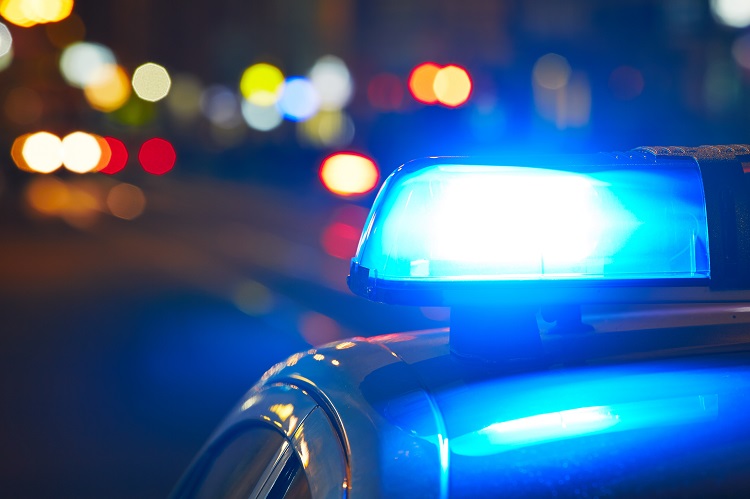 Gauteng police thwarted a robbery barely an hour after foiling a hijacking in Randburg on Friday.
Image: Jaromír Chalabala/ 123rf

Police believe they likely spared many innocent lives by foiling a second planned robbery barely an hour after thwarting a hijacking in Randburg on Friday morning.

“The team cornered a Toyota Corolla along the K43 road next to Thembelihle informal settlement‚ and arrested one suspect. It is reported that the occupants of the second vehicle‚ a VW Golf sped off‚ firing shots at police who were in pursuit. The Golf was cornered along the same route next to Lenasia South‚ where two suspects sustained critical injuries during a crossfire. Three more suspects were also injured. All injured suspects are in hospital under police guard‚” Masondo said.

He added that police had recovered an AK47 assault rifle‚ a pistol and revolver with ammunition at the scene which would be subjected to ballistic testing for possible links to previous crimes. The two vehicles were also seized.

“Cases of attempted murder and possession of unlicensed firearm have been opened while further investigation is under way‚” he said.

Police management has applauded the operational success which it said might not have been possible were it not for the collaboration between the SAPS‚ the DPCI‚ Gauteng Traffic Police (Saturation Unit) and the Tracker.