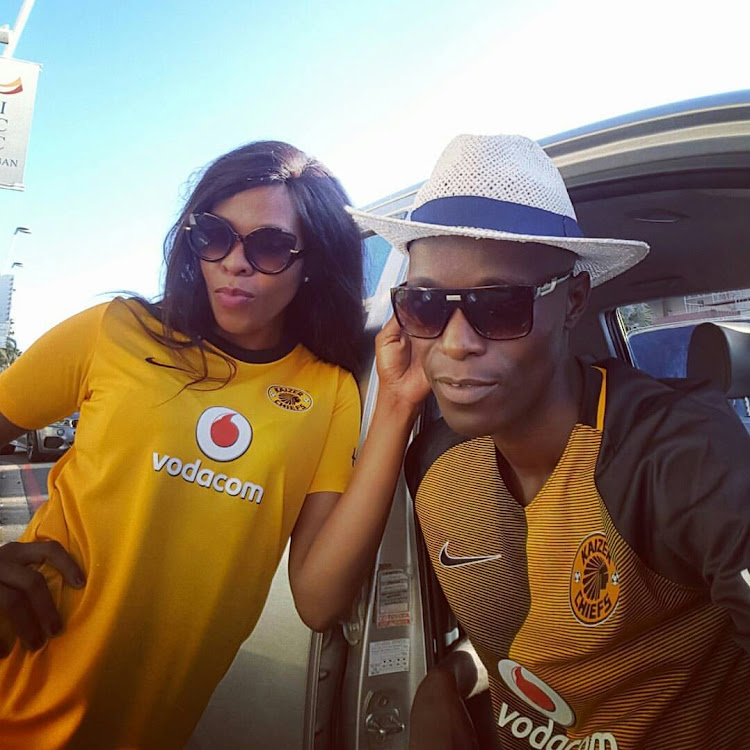 The wife of slain ANC Youth League (ANCYL) general secretary Sindiso Magaqa has spoken out following the recent developments in his murder case.

"We cannot understand why this was the case. We were asking ourselves questions. Why would they arrest them and then let them go because of a lack of evidence? Surely they should have had evidence in order to effect an arrest?"

Gugu, who has since readopted her maiden surname of Thobela, said she was stunned when Ndobe and Sikhosana were initially arrested.

"I was lost for words because I wasn't expecting people of such calibre to be implicated in the murder of my husband."

Ndobe, who is third on the ANC's provincial list, was arrested on March 17 and was detained for a week until charges were provisionally withdrawn against him, with the state citing a lack of sufficient evidence, on March 25.

He told the media that he "could be accused for anything, but definitely not murder or conspiracy to commit murder," at the Umzimkhulu Magistrate's Court following his release.

Another week behind bars for trio accused of Sindiso Magaqa's murder

The bail application for three men accused of the 2017 murder of Sindiso Magaqa has been postponed to next week.
News
2 years ago

The national director of public prosecutions, Shamila Batohi, has requested an investigation into why the two were charged.

Police minister Bheki Cele has in the meantime refused to be drawn on why Ndobe was arrested and charged for the murder without sufficient evidence.

Three other men stand accused for the murder of Magaqa as well as two counts of attempted murder of councillors Jabu Msiya and Nontsikelelo Mafu.

Sibonelo Myeza, Mbulelo Mpofana and Mxolisi Ncalane appeared in the Umzimkhulu Magistrate's Court on Tuesday where the matter was postponed to April 16 and 17 for further evidence and resumption of the bail applications.

Thobela said the ordeal had left her with mixed emotions.

"It is very difficult, all of this is bringing back the pain - it's like something you thought you have gone through that you have to now go through again. We just want justice, the people implicated in this must pay," she said.