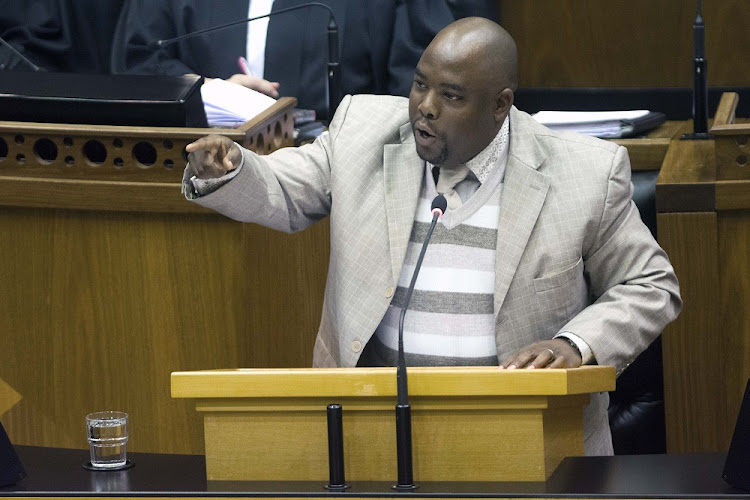 The City of Tshwane will be appointing 3,000 security officers as it adopts the Economic Freedom Fighters' policy of insourcing. This was announced by Tshwane mayor Stevens Mokgalapa during his maiden state of the city address delivered today.

Mokgalapa announced the establishment of a new unit, the Asset Protection Unit which would directly hire security officers, to loud cheers from EFF councillors who stood up and applauded.

"We have taken a deliberate decision to build in-house capacity with established APU which aims to hire 3000 guards to guard assets against theft and vandalism, As much as I would love to take the credit, this has to be attributed to the EFF councillors," Mokgalapa said.

The City of Joburg has also implemented this policy last year. The address took place without the presence of the ANC whose councillors had staged a walkout saying it would be attending to various service delivery protests in numerous townships.

ANC councillor Oscar Mathafa addressed the gathering ahead of Mokgalapa's address: "We as the ANC are taking it upon us to leave the house and respond to the issues of our people."He said there was no point in "fiddling" and listen to Mokgalapa while "Tshwane was burning".

ANC councillors staged a walkout from the council chambers in Pretoria ahead of mayor Stevens Mokgalapa's maiden state of the city address.
News
3 years ago
Next Article