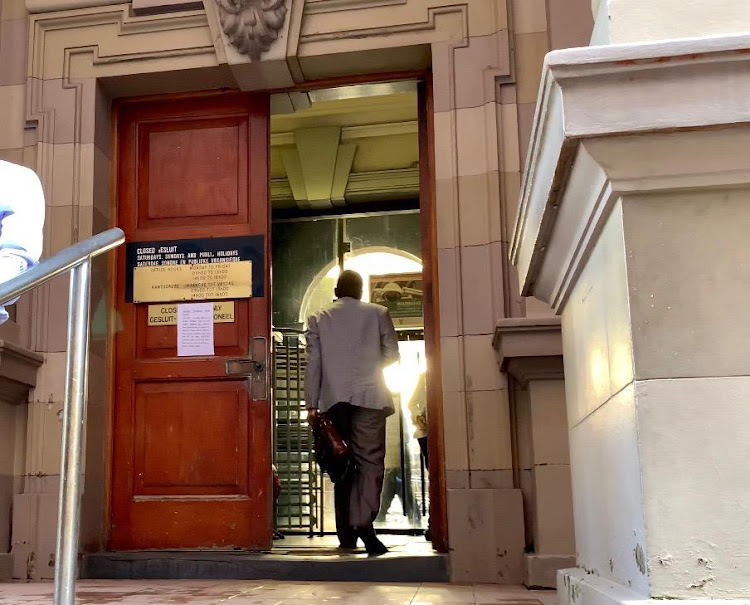 The man accused of murdering and kidnapping Siam Lee made a brief appearance in the Durban High Court on Thursday
Image: Jackie Clausen

The case against the 30-year-old businessman accused of the brutal murder of Durban escort Siam Lee has been postponed.

He appeared in the Durban High Court smartly dressed in a grey suit.

The court heard that state prosecutor Cheryl Naidu was unwell and that the defence was still awaiting outstanding statements as well as an accident report.

Judge Anton Van Zyl postponed the matter to May 16.

Meanwhile, members of survivor-led movement Kwanele gathered outside the court singing protest songs. They are expected to march to the Durban police headquarters where a memorandum of understanding (MOU) will be handed over to police.

The MOU details a list of demands relating to the investigation and the shutting down of brothels in Durban.

Groups lobbying for justice in the case of slain Durban escort Siam Lee say they will follow the case carefully as it brings into focus the ...
News
3 years ago

The man accused of kidnapping and murdering 20-year-old escort Siam Lee is due to appear in the Durban High Court on Monday.
News
3 years ago
Next Article