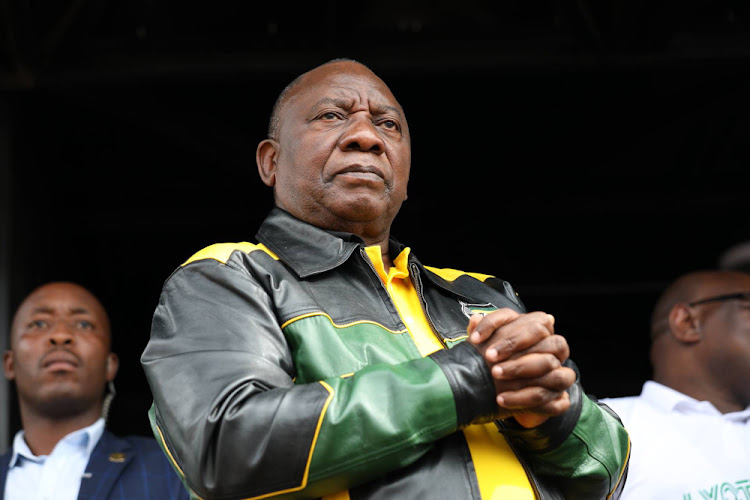 President Cyril Ramaphosa has once again urged City of Joburg mayor Herman Mashaba to attend to residents of Alexandra township and respond to their pleas.

The president laid bare the lack service delivery, stating that local government was the first point of call.

“We have heard your pleas, the municipality must come and sort out your problems but your municipality is scared to come here. Your mayor has said that he is not going to come now and initially, I wanted to wait so that the mayor who is responsible should come first,” said Ramaphosa. 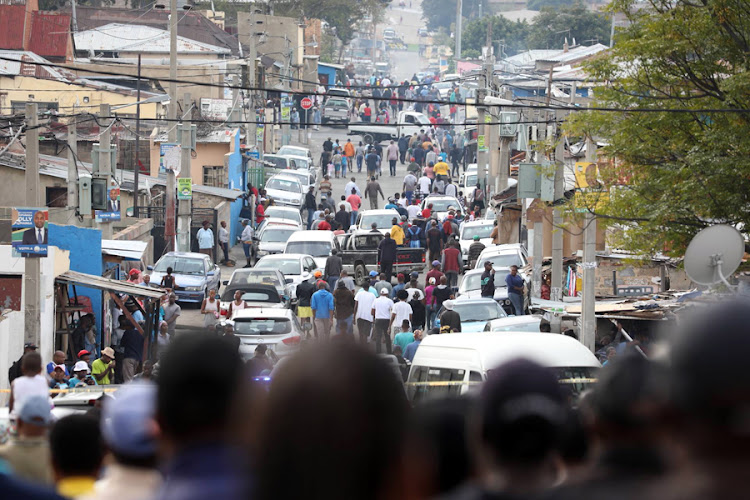 An overview of a street in Alexandra as residents head to the stadium to be addressed by President Cyril Ramaphosa
Image: MDUDUZI NDZINGI

He was speaking during a community meeting at Alexandra Stadium.

Residents of Alexandra took to the streets last week to protest against what they called insufficient service delivery and the mushrooming of informal settlements in the area.

Protesters had previously made it clear that they wanted Mashaba to visit the area physically to hear their grievances, but the mayor gave them the middle finger and said he is running a city of 5 million residents and is too busy to attend to them.

He instead sent MMC for safety Michael Sun who was chased away. However, earlier this week at a media briefing the mayor said he would meet the residents on Monday.

As Ramaphosa was urging Mashaba to come, residents told the president that they didn’t want the mayor there.

The president warned Mashaba that he would no longer tolerate excuses because “that means that he’s failing at doing his job and if that’s the case, he must step aside and let others take over.”

Responding to Ramaphosa’s speech, Patrick Baloyi of greater Alexandra Chamber of Commerce, said: “The whole situation is disappointing because Mashaba couldn’t come and address the people and that obviously led to other political parties finding an opportunity to hijack this struggle.”

“If you can see now, we’re only members of the ANC and some of the community members. The whole community that was protesting last week, not even a quarter of them are here so I’m disappointed that this will just boil down to just another dialogue with the president and other promises,” he said. 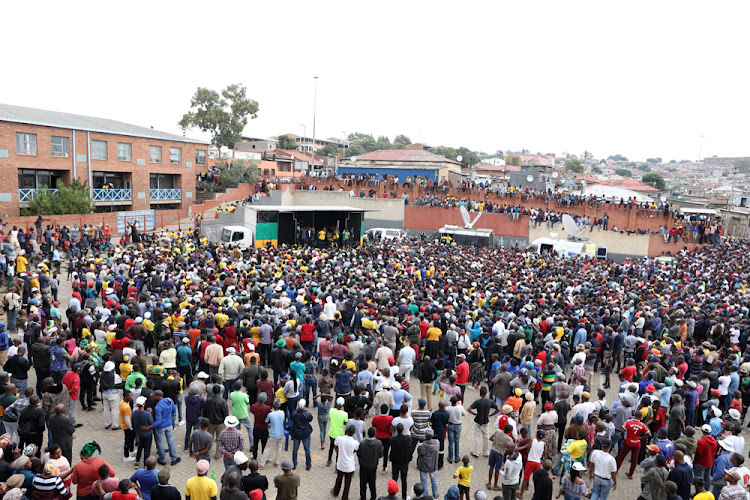 Residents of Alexandra wait to be addressed by President Cyril Ramaphosa
Image: MDUDUZI NDZINGI
Next Article