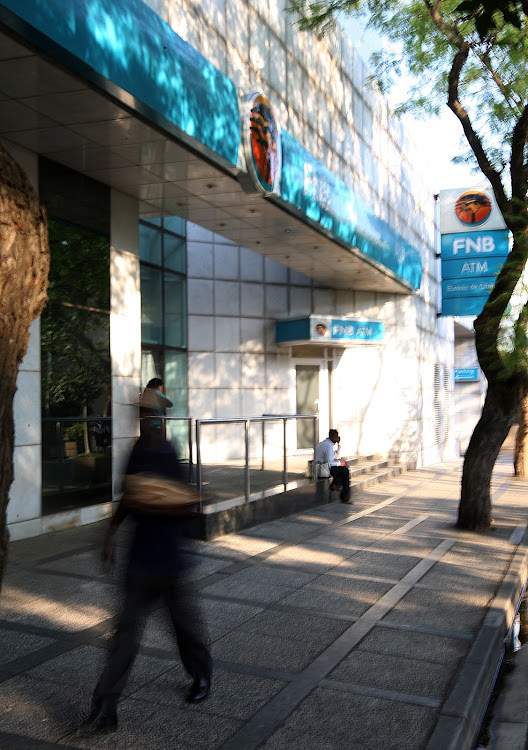 FNB has won a case relating to allegations of giving white clients favourable interest rates on home loans at the expense of black clients.

FNB’s black clients who are accusing the bank of racial discrimination feel hard done after the Equality Court ruled in favour of the commercial bank.

The black clients, who used to be home loan clients of the now-defunct Saambou Bank, are accusing FNB of charging black homeowners higher interest rates when compared to their white counterparts.

Emerald van Zyl, an expert witness who speaks on behalf of  the black homeowners,  told Sowetan last night  they were now preparing to take the matter to Constitutional Court after the Western Cape Equality Court on Wednesday dismissed the highly emotive court case.

“The fact that the judge has turned down the pleas of the complainant will not stop us from taking the matter to the highest court in the land. The fact that our case was turned down yesterday, to me it was not a big issue,” Van Zyl said.

Patrice Motsepe on Monday dismissed allegations that his company is benefiting directly from IPPs.
Business
3 years ago

This week’s ruling came after the Black Business Council and political parties, which included the ANC and the EFF, berated the bank a month ago  after the damning allegations surfaced in the SABC investigative current affairs programme, Special Assignment, on March 10.

In the exposé, TV programme it was claimed that the bank charged former Saambou white homeowners less than black clients.

“The court dismissed the matter in its entirety, including the complainant’s application to amend their declarations,” FNb said in a statement yesterday.

Chief executive of FNB home finance, Lee Mhlongo, said: “We’ve always maintained that the callous use of racial allegations is irresponsible and unacceptable.”

Mhlongo said there has never been any evidence to suggest that race played any role in Saambou’s determination of interest rates for its customers. The North Gauteng High Court found that, after all the evidence had been led, the claims that Saambou charged black people higher interest rates than their white counterparts  were “completely unfounded”.

“As a responsible corporate citizen, FNB is  always  committed to ensure that customers are treated fairly,” said Mhlongo.