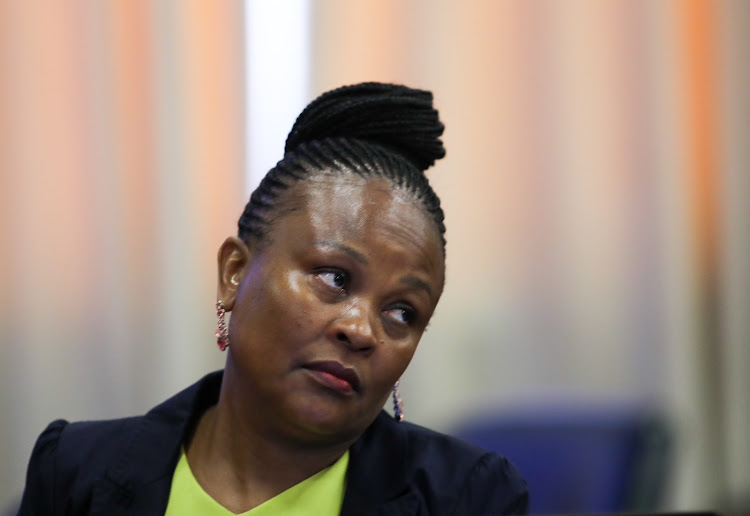 Public protector Busisiwe Mkhwebane has overturned a school principal's decision to prevent a grade 8 pupil from enrolling because her mother 'would not afford the school fees'.
Image: Esa Alexander

A self-employed Limpopo woman is beaming with joy after a decision not to admit her child at Hoërskool Ben Vorster because she would not afford school fees was overturned by public protector Busisiwe Mkhwebane.

"The learner's mother arrived at the public protector's office in Polokwane on January 9 2019, alleging that the school principal refused to enrol her child despite her having applied on time," said Mkhwebane's spokesperson Oupa Segalwe.

Mkhwebane's office said it took into consideration the mother's frustration and the child's interests and as a result opened a file and conducted a preliminary investigation.

"The public protector determined that the principal's conduct was improper in that the child could not be denied admission on the basis that the mother was self-employed.

"The principal was reminded that the child had a constitutional right to education," said Segalwe.

Mkhwebane's office indicated to the principal that her conduct amounted to maladministration. The principal reportedly apologised and enrolled the grade 8 pupil.

The matter was resolved in three days, according to Segalwe.