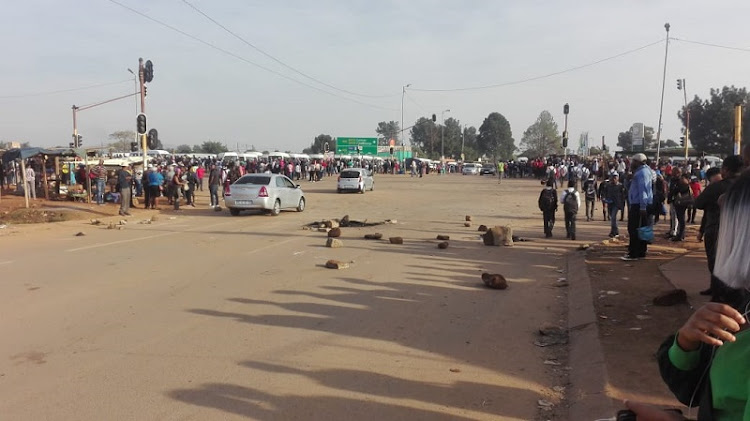 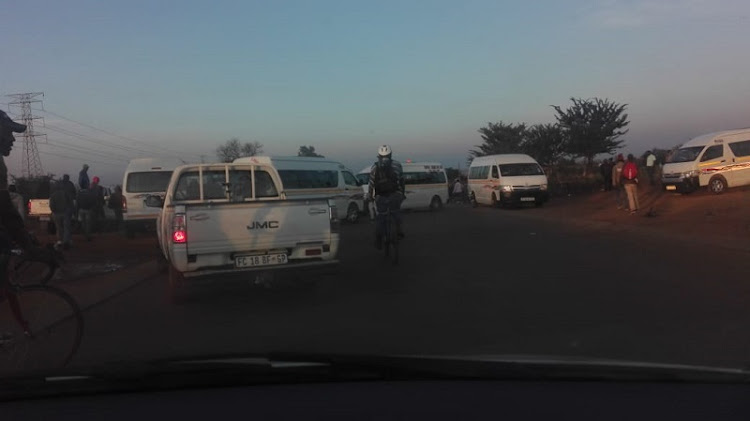 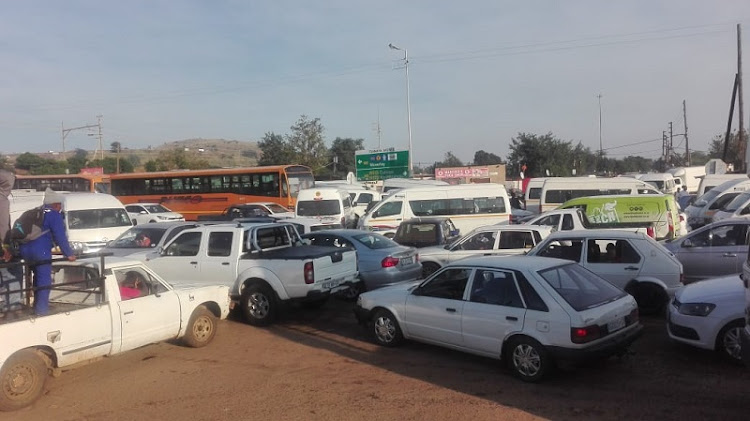 Mathibela, 32, has been in police custody for more than two weeks after being arrested for extortion.

Two taxi drivers who spoke to Sowetan on condition of anonymity said the protest, which aims to shutdown the Mamelodi township, was a way of bringing the issue to the attention of authorities.

"Businesses in Mamelodi no longer pay these fees but we're expected to continue paying these weekly R200s that go to Mathibela," one taxi driver said.

Police on Wednesday welcomed the Pretoria High Court's judgment dismissing an application by Mamelodi taxi boss Vusi “Khekhe” Mathibela, in which he ...
News
3 years ago

Another taxi operator claimed those who refused to pay the fees were threatened by Mamelodi Amalgamated Taxi Association (Mata) officials that "Vusi will deal with you when he gets released."

Mathibela is accused of running an extortion racket in the township that sees taxi operators paying him protection fees.

More than 100 taxi drivers associated with the Mata stopped all public transport operations from around 5:30 in the morning, barricading the main road that links the township with the N4 highway.

Mata's Bonny Ndjishe said he was aware that their members were protesting but did not know what the protest was about.

City of Tshwane's A Re Yeng buses from several parts of the township including Mahube, Ikageng and Nellmapius were disrupted from 6am this.

Parts of the busy Solomon Mahlangu road in Mamelodi East were barricaded with burning tyres and rubble by the protesting taxi drivers.

There were traffic jams in the eastern part of the township as motorists scrambled through alternative routes in an effort to get to work.

Protesting taxi drivers refused to speak about reasons for their protest.

Judgment to be heard this week
News
3 years ago

"All you need to know is that today it's a total shutdown this side," said one protesting driver while ordering passengers out of another taxi.

"For safety reasons we decided to stop bus services in Mamelodi East from around 6am... we don't know why the taxi operators are protesting," Matibane said.