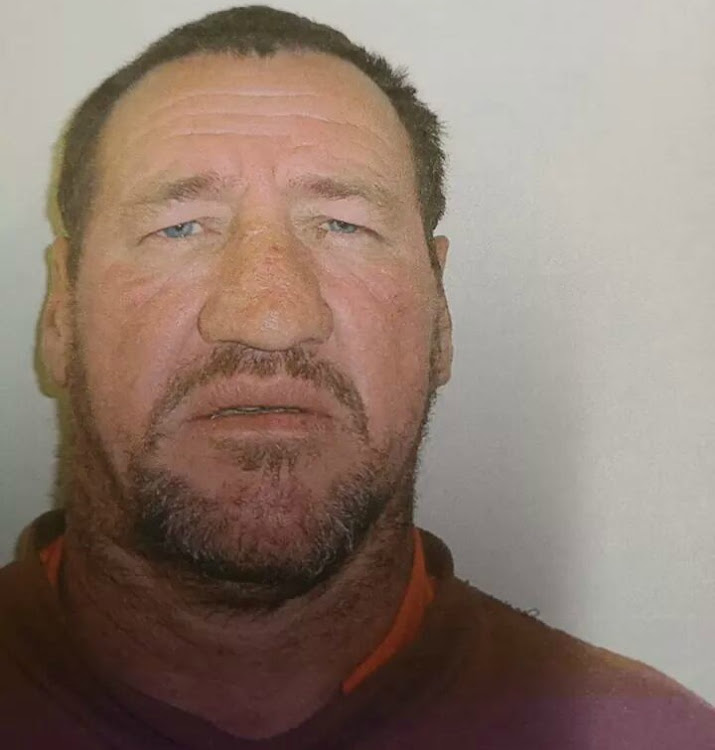 Convicted rapist Johannes Petrus Cordier, who escaped from Nigel prison in Ekurhuleni, was rearrested on Monday after spending several days on the run.

Correctional services spokesperson Zandile Mabunda said he was rearrested by the department, working with the police, near Hartbeespoort.

"The department of correctional services internal investigation will determine disciplinary steps to be taken against the offender and all involved and SAPS is also investigating the escape," Mabunda said in a statement.

It was not initially clear how Cordier had escaped.