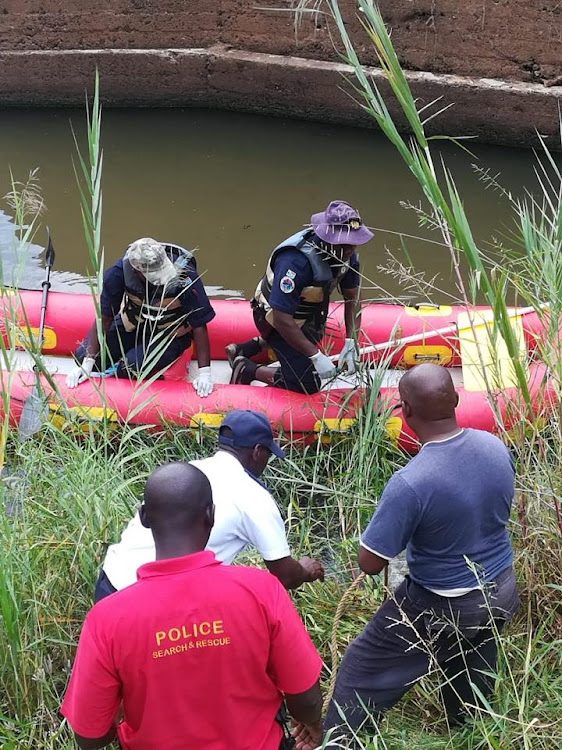 Police spent two days searching a river for a missing woman. However, she has not yet been found and a case of kidnapping is under investigation.
Image: SAPS

Police in Marble Hall outside Groblersdal believe they have made a major breakthrough by arresting three suspects involved in the disappearance of a 38-year-old woman.

She has not yet been found, despite Limpopo police searching a crocodile-infested river at Leeuwfontein after receiving a tip that a body may have been dumped there.

Detectives and the Crime Intelligence units collaborated to investigate the mysterious disappearance of Rebecca Maleswena on February 28, from Moganyaka village outside Marble Hall.

A suspect aged 39 was arrested at Meadowlands in Gauteng and two others, aged 30 and 40, were arrested in Marble Hall.

All three have made brief court appearances, during which they were denied bail pending further police investigations.

The trio faces a charge of kidnapping. 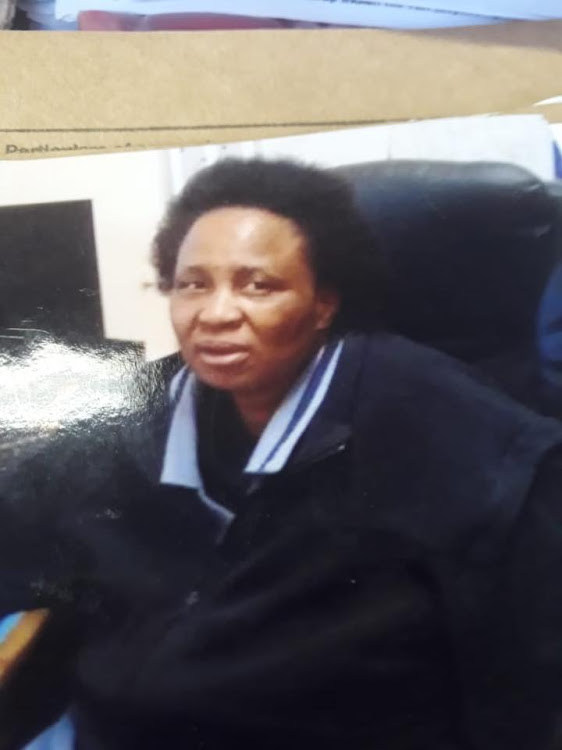 Rebecca Maleswena, an employee at a surgery in Marble Hall, was reported missing on February 28 by her family after she failed to return home.
Image: SAPS

Police said Maleswena, an employee at a surgery in Marble Hall, was reported missing by her family after she failed to return home.

"It is alleged that Maleswena received a phone call from an unknown woman who arranged to meet her at a food outlet next to the Marble taxi rank. She boarded a taxi from her home and was never seen again.

"The three arrested suspects are positively linked to the disappearance of the woman. The motive behind this incident is not clear at this stage, however, police investigations continue."

Officers are maintaining their search operation for the missing woman.

Anyone with information that can assist the police can contact Captain Richard Boshomane at 079 894 5501. Alternatively, people can contact Crime Stop at 0860010111, the SMS Crime Line at 32211 or the nearest police station.