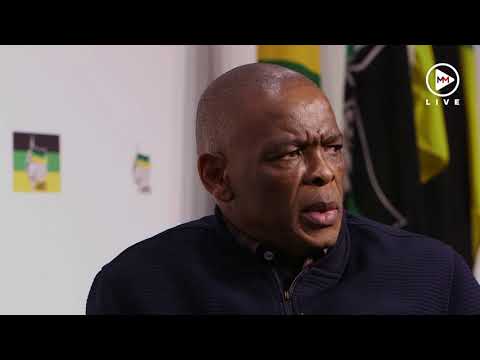 ANC secretary-general Ace Magashule continues to feel the punch in the wake of claims made about him in a damning book by author and journalist Pieter-Louis Myburgh.

Myburgh spoke to SowetanLIVE sister publication TimesLIVE about the cost of the alleged state capture claims involving Magashule made in his book.

Magashule has said he will be taking the matter to court‚ a move welcomed by the author as he says the book is based on fact and credible evidence.

In an interview on eNCA on Thursday‚ Magashule said that he was a credible leader.

"I was one of the most democratic leaders. This book is talking about my struggle credentials‚" he said.