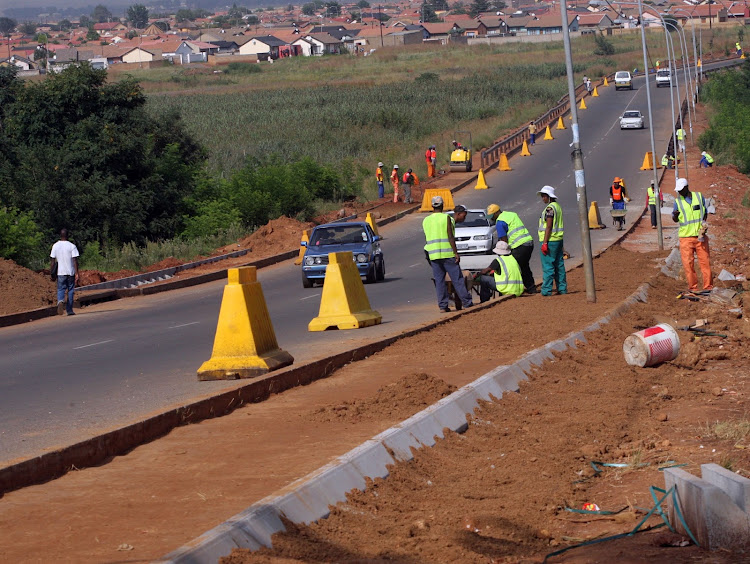 Nodu‚ however‚ added that the JRA did not have a pay progression policy.

He said there was a proposal on Wednesday that the parties go for arbitration.

The Association of Mineworkers and Construction Union (Amcu) said it would continue with its four-month strike at Sibanye-Stillwater's gold ...
News
3 years ago

"We were still waiting for a response until we saw the workers coming to our office today [Friday] and have that protest‚ which they never communicated to us.

"They insisted that they want the managing director to speak to them and give them an update on the matter‚" he said.

Nodu said the workers only left after they were addressed and had questions answered by the managing director.

"Where things are‚ the matter is still perfectly internal and can still be resolved internally.

"Once we go on arbitration the decision of the arbitrator will be final and binding on all parties and will have to be implemented."

South African Municipal Workers Union (SAMWU) regional secretary Bafana Zungu denied that the workers had taken to the streets‚ saying "the streets are their workplace".

He said workers were fighting for progression in their careers.

"You can't earn the same salary started with for three years. There needs to be some sort of progression."