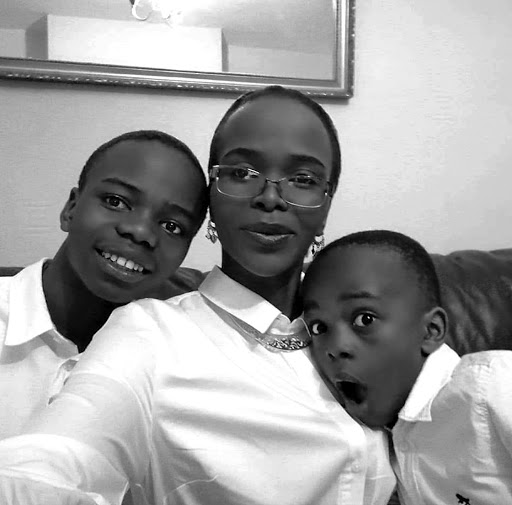 Yanela Ntlauzana dropped her studies in community sciences to pursue a degree in psychology after her first born was diagnosed with autism 13 years ago.

Little did she know her second born, now aged 10, would also be diagnosed with the same condition.

Ntlauzana, who graduated with her BSc in psychology in 2013, returned to SA in May after living in the UK for 17 years in order to spread awareness and set up learning centres for individuals with autism in her home country.

Ntlauzana said she was inspired to study psychology in order to help her first-born son Yanick Maseko, 15.

"I started doing a degree in psychology in a bid to understand my son," Ntlauzana said.

She also took courses that qualified her as a trainer in autism teaching.

Ntlauzana said at first she was not aware about autism until a health professional visited their home and assessed Yanick when he was two.

"I was like auti-what? I had never heard the term before. I thought it was the worst thing that could happen to anyone."

Ntlauzana said studying enabled her to understand her son's condition and create the best environment for him to develop. She said Yanick had experienced delay in speech and presented with repetitive behaviour.

She said her son was now able to speak and enjoys playing guitar and swimming although he still experiences learning difficulties. She said when her second child, Ritchie Maseko, was born they looked out for all the signs.

Ntlauzana said Ritchie's autism was only picked up at five years. "His autism wasn't as clear as my first son."

She said she was shocked at the spectrum difference. Ntlauzana said while Yanick prefers to keep to himself, Ritchie is more talkative and can sometimes behave in a way people deem unacceptable.

Ntlauzana said she decided to come back to SA after realising that resources for parents like her back home were limited compared to the UK.

"In SA it's the minority who can afford such services."

She has set up her first learning centre in Chartwell, Johannesburg, through her organisation called Plumfield Specialist Services with the view of setting up more centres.

"My vision is that no autistic child should be left behind. The SA constitution says every child should have a right to education but that is not happening for children with autism," Ntlauzana said.