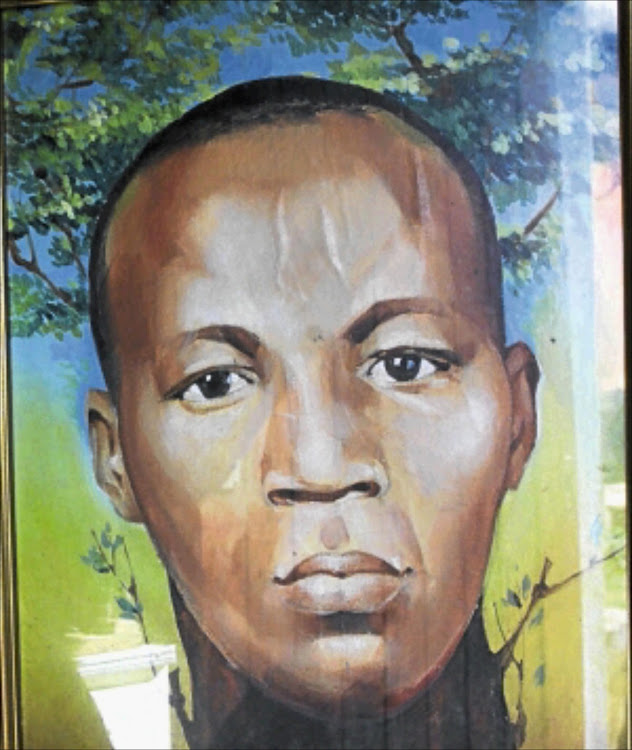 The home of slain uMkhonto weSizwe combatant Solomon Mahlangu in Mamelodi will soon be declared a national heritage site.

This was announced by national heritage council's CEO Sonwabile Mancotywa at the struggle stalwart's home on Jwaga Street in Mamelodi West on Wednesday.

Mancotywa said the home had been graded in terms of heritage laws and was already categorised as a category A national heritage site. "What's left now is public participation because people of this street have to be informed so that they don't vandalise this house," Mancotywa said.

The department of arts and culture, in association with the National Youth Development Agency (NYDA) and the council were unpacking plans for the 40th commemoration of Mahlangu's death.

Sifiso Mtsweni, chairperson of the NYDA, said Jwaga Street should be like Vilakazi Street in Orlando West, Soweto. "There's currently no site to preserve the legacy of Solomon Mahlangu. We want this street to be like Vilakazi street," Mtsweni said.

Gideon Mahlangu, the chairman of Solomon Kalushi Mahlangu Foundation, said they were happy with government's efforts to honour and preserve the legacy of Solomon, his uncle.

"In terms off sustaining the legacy of Solomon, we as a family appreciate work that has been done and we welcome the announcement that was made today," Gideon said.