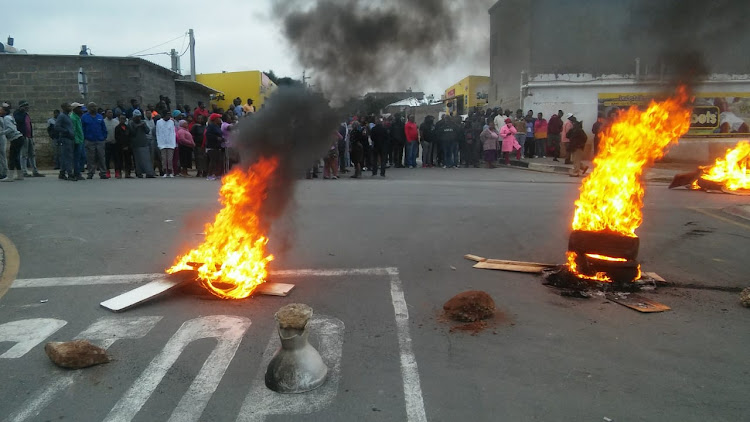 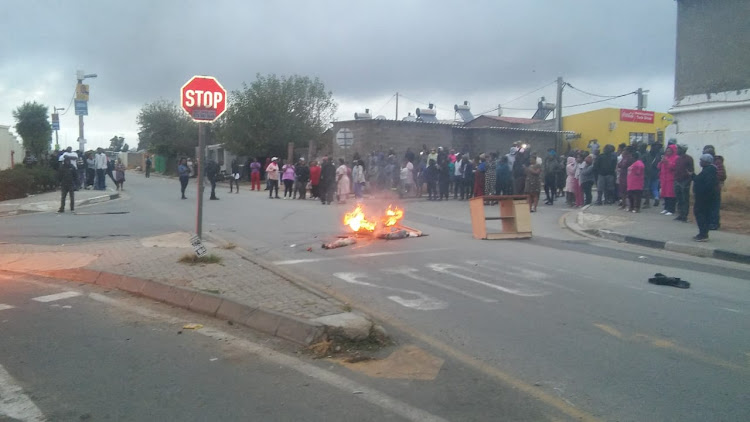 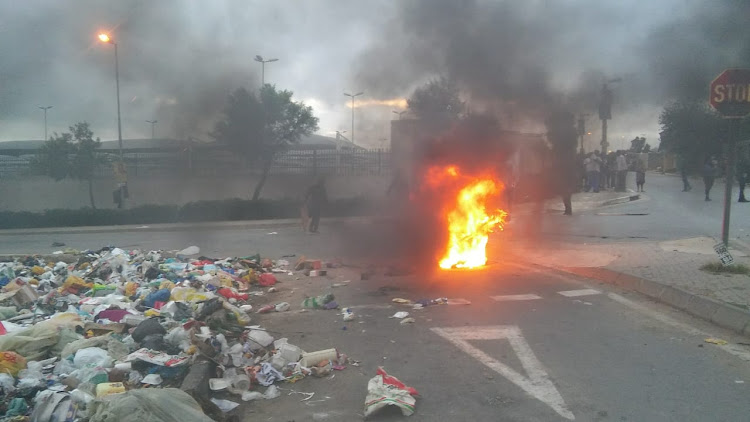 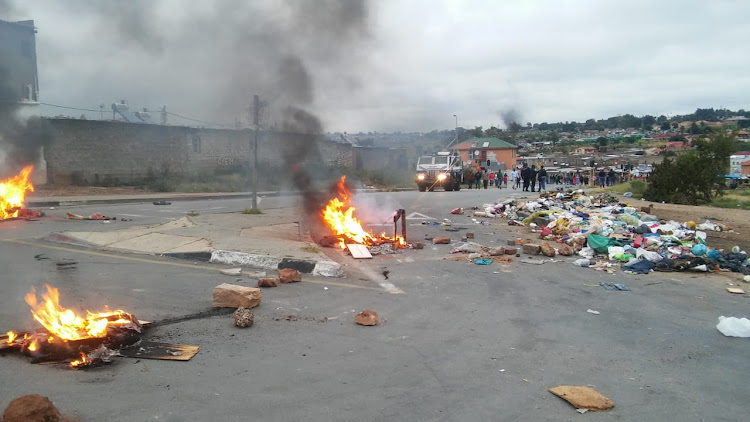 Alexandra residents have shut most of the entrances to the township in protest against bad policing and decay of the township.

As early as 4am, residents had already barricaded roads with burning tyres and rocks. Police had to be deployed at various points of the township to prevent the protest from becoming violent.

Just next to the Marlboro Gautrain station, police used rubber bullets to disperse the crowd which blockaded the road leading to the facility.

“I was born and bred in Alexandra. Today we are protesting to bring our Alexandra back. We are sick and tired of corruption that has been going on. Our land has been invaded by intruders. People coming from outside want to take what belongs to us. We are not fighting anyone. We are just making a statement to be heard but the police are shooting at us, that is not acceptable,” said one of the resident who wished not to be named.

She added that foreign nationals were occupying RDP houses and taking over every piece of vacant land to build shacks.

“Crime is getting worse. We have a police station that doesn’t work for us as a community,” she said.Other residents complained that there were too many drugs in the township and accused the police of not responding to the calls to arrest those involved in the crime.

In January, Alexandra residents began evicting people living in certain RDP houses saying they were foreigners who had benefited from corruption in the allocation of the properties.