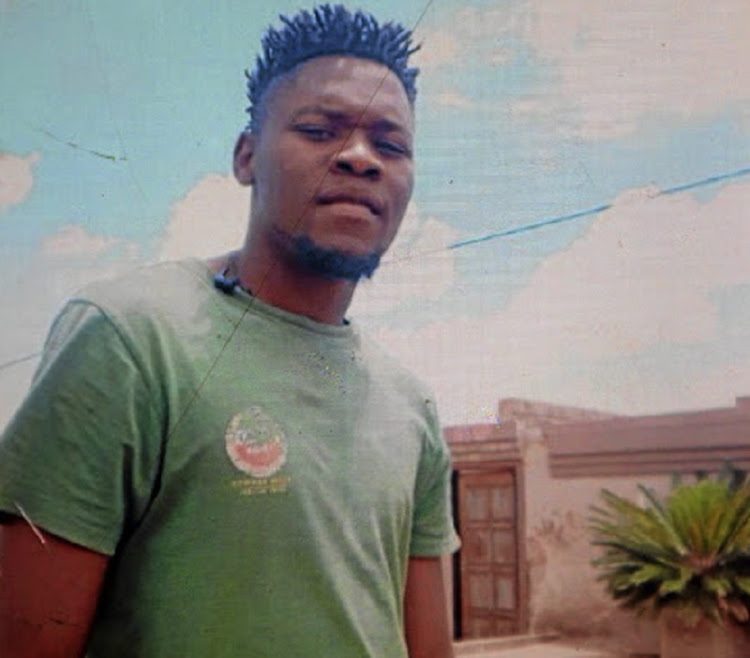 A Limpopo mother whose son was stabbed to death at a local tavern wants the killers to be released from jail so that they can pay for funeral costs.

Agnes Mkansi's son Advice Maluleke, 26, from Rotterdam, near Giyani, was killed, allegedly by two siblings, after an altercation at a tavern on Saturday night.

"I want those people who killed my son to come and bury him because I don't have money. I'm not working and my son was not working. Now where will I get the money to give my son a dignified sendoff," said Mkansi.

She said she wanted the siblings who were arrested on Sunday to be released [as] she did not open a case against them.

"I didn't call the police or go to the station to open a case. I want them to be released [so that they can] finish what they started," she said.

The mother of a Limpopo woman, who was stabbed to death 20 times by her ex-boyfriend two years ago, wants to see her killer rot in jail.
News
3 years ago

Limpopo police spokesperson Col Moatshe Ngoepe confirmed that they nabbed two suspects aged between 18 and 23 for the murder.

"It is alleged that the man was stabbed with a sharp instrument by both suspects," he said.

He said the suspects would appear in the Hlanganani magistrate's court soon.

The grieving mother said she was informed of her son's death by a friend.

"A friend called me around 11pm telling me that my son was injured in a fight and she immediately drove to my place to fetch me. When I got there, I found my son lying in pool of blood while tavern patrons watched in disbelief," she said.

A 15-year-old pupil who was arrested along with four others in connection with the killing of a Polokwane man is facing an attempted murder charge.
News
3 years ago

Mkansi said she was further hurt after she had witnessed that the tavern continued to play loud music while her son lay dead.

According to a resident who asked not to be named, the fight broke out inside the tavern where a group of youth were playing dice.

"We saw these two brothers each drawing their knives from their pockets and started stabbing him," he said.

The resident said they mobilised other community members and attacked the house of the alleged killers because police didn't arrest the pair immediately.

"We smashed the windows because we don't want to see this kind of thing repeating
itself. People should know there are consequences for killing someone."