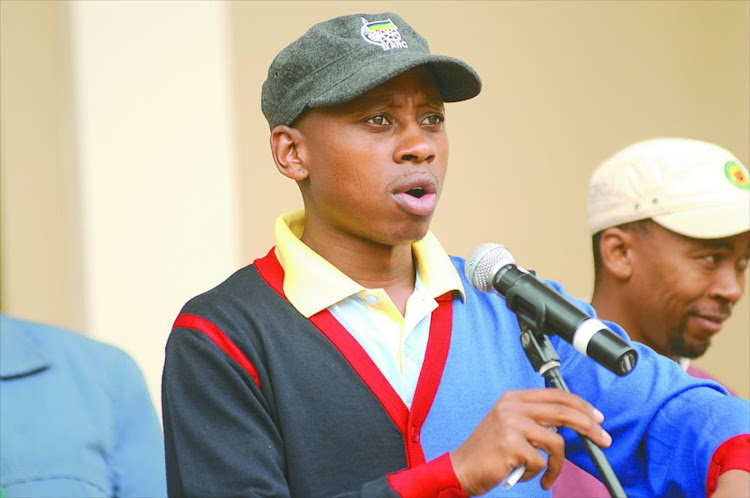 ANC councillor Andile Lungisa's conviction and two-year sentence for assault was upheld on Tuesday. He smashed a glass water jug over the head of DA councillor Rano Kayser, who was seriously hurt.
Image: Sam Majela

Lungisa was convicted of assault with intent to do grievous bodily harm after he smashed a glass water jug over the head of DA councillor Rano Kayser during a heated council meeting in October 2016.

The incident was recorded on another councillor's cellphone. Kayser sustained serious injuries.Lungisa maintained that he had acted in self-defence.

Judge Judith Roberson, with acting judge Feziwe Renqe concurring, on Tuesday dismissed Lungisa's appeal against both his conviction and sentence.

During conviction proceedings, Port Elizabeth magistrate Morne Cannon said Lungisa had proved to be a poor witness who changed his version of events as the trial proceeded.

He was released in May 2018 after serving just 16 days of his sentence.It was not immediately clear if he will return to custody. He said on social media that he intends approaching the Supreme Court of Appeal for reconsideration.