Flights reopened between KZN hotspot Margate and OR Tambo 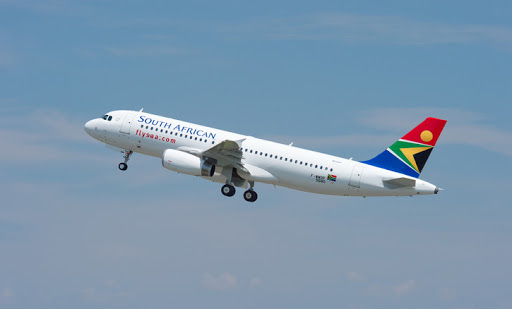 A KwaZulu-Natal municipality plans to sign a contract with SA Airlink to open a route between Margate and OR Tambo.
Image: SAA

The Ray Nkonyeni municipality on the KwaZulu-Natal south coast plans to sign a contract with SA Airlink to open a route between Margate and OR Tambo International Airport next month.

Municipal spokesperson Simon April said on Friday that the municipality's and SA Airlink's agreement for a secondary airline was in its final stages and the contract was expected to be signed before mid-April. The municipality submitted the final draft of the contract after several engagements with the airline.

"The only thing left now is for SA Airlink to endorse it‚" April said.

CemAir‚ which operated flights to and from Margate airport‚ was grounded in December after the South African Civil Aviation Authority suspended its air operator's licence.