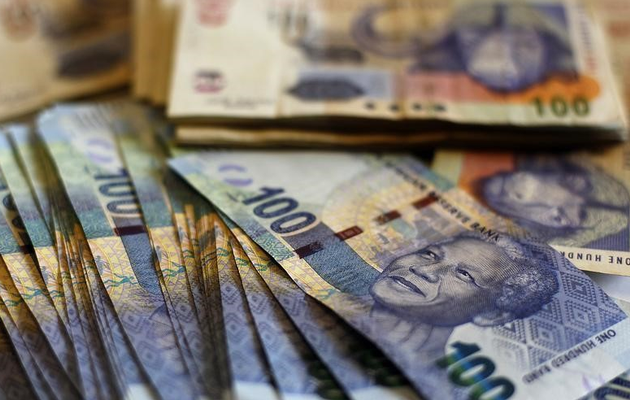 Mogalakwena municipality in Mokopane, Limpopo, has recovered R2m which has been deposited into accounts other than those of two service providers.

On January 24, the municipality was alerted by two suppliers, to whom it was supposed to pay the money, that they had not received payments. This resulted in the appointment of a forensic investigations team which uncovered a possible transactional fraud.

Mayor Andrina Matsemela said yesterday that a team comprising of eight forensic investigators who had confiscated the computers of the municipality had managed to recover the R2m.

"For now we will not share more details about the recovery of the money because investigations are still underway," said Matsemela.

"But we can tell the residents of Mogalakwena that their money has been recovered and returned back to the municipal account," she said.

About R2.4m of the municipality's money had been paid into certain accounts in January.

Following the discovery of the "wrongful" payments, the municipality then approached Absa to place the two "fraudulent" accounts on hold in order to secure the municipal funds while investigations were proceeding.

Mogalakwena experienced a similar scandal four years ago after R5m disappeared and was never recovered.

Last year, four officials from the Sekhukhune district were suspended after R5.4m was paid into "wrong" accounts.