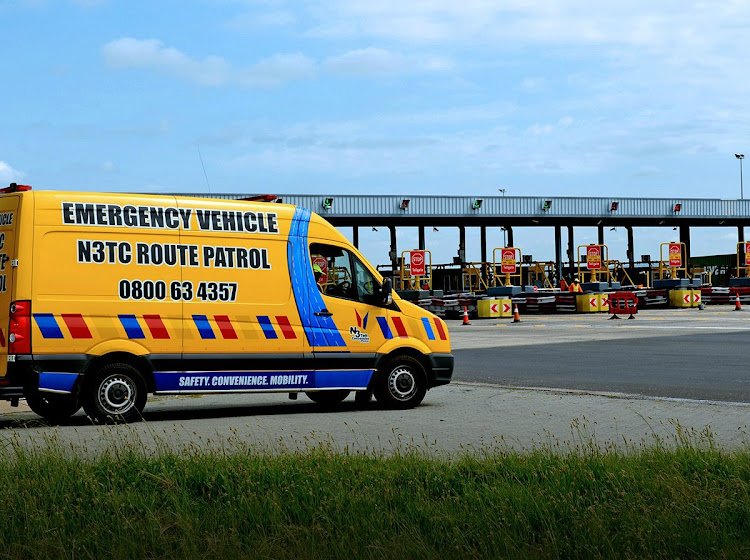 The N3 near Mooi RIver has been closed in both directions due to protests.
Image: N3 toll route via Twitter

The N3 freeway near Mooi River has been closed following another round of protests by truck drivers on Thursday.

Both the Durban-bound and Johannesburg-bound lanes are affected, according to a traffic official, who did want to be named. It is understood that a number of trucks had been set alight.

“Protest action on the N3 in Mooirivier.
If possible, please advise drivers to use alternative routes and to drive with caution as they are burning Trucks.

Both directions of the N3 are affected.” pic.twitter.com/ygkDvEMoy1

This follows the mayhem that erupted on Sunday when another truck protest along the N3 also brought traffic to a standstill. That incident was strongly condemned by transport minister Blade Nzimande. It is understood that truckers were protesting over working conditions and the employment of foreign drivers.

The exact nature of the latest protest action is not known at this stage.

The N3 Toll Concession tweeted on Thursday that traffic had been diverted near Mooi River because of protest action.