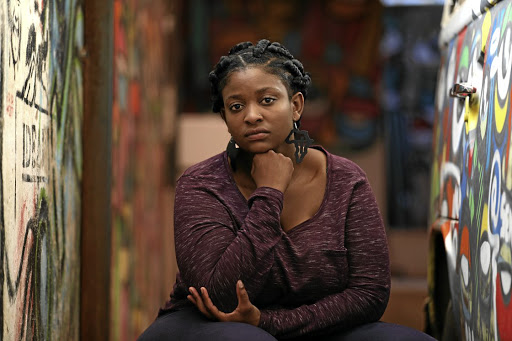 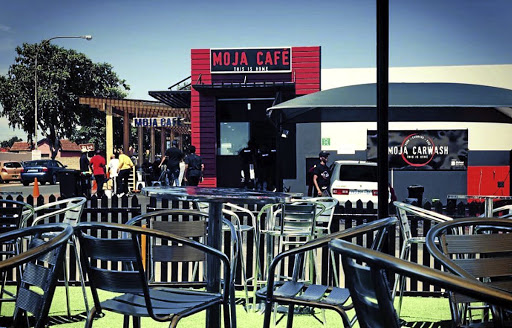 A waitress who was allegedly strip-searched at a popular Soweto restaurant says she was told "smile and carry on working" the next day after she reported the humiliating incident.

Nikita Ntshingila, 25, a waitress at the Moja Café in Orlando East, broke down as she relived the degradation she suffered when she was forced to strip down naked and even place her sanitary pad on the table.

Ntshingila was accused of stealing money from a customer she had been serving at the establishment.

She said she now wants justice for the indignity she endured at the hands of a colleague who insisted that she be stripped.

"I felt so violated. They had no right to take my clothes off," Ntshingila said.

She said she was on duty on Saturday night when the customers she had been serving left a R3,000 bill unpaid.

She said the customers had settled two previous bills which accumulated during the course of the day but neglected to pay the third one.

Ntshingila said it was common for customers to walk out of the restaurant because it had a lot of patrons and people often grew impatient waiting.

She said on that evening she was called in by the manager who accused her of pocketing the money.

Ntshingila said a female colleague was then instructed to search her in a separate room. "I remember indicating to her that I did not want to expose my body. She told me to remove everything," she said.

A waitress from popular Soweto restaurant, Moja Café has exposed how she was forced to strip naked while she was searched by one of her female ...
News
1 year ago

Ntshingila said when she explained that she was on her period the female colleague told her to remove her sanitary pad and place it on the table.

"She even commented about my pad saying it was full and I'd have to change it."

She said when she started to cry after the search the colleague told her: "Don't cry. It's not personal, it's business."

Ntshingila said she complained to the manager about the incident and sent him a WhatsApp message at 3am in the morning.

The message which Sowetan has seen read: "To be honest with you, I'm beyond hurt and I feel violated..."

She said she was speaking out because many people in the hospitality industry were being subjected to abuse.

Two former employees told Sowetan they had also left because of bad treatment.

Simphiwe Masau, 24, said she left the establishment a month ago because of poor working conditions.

"We work from 11am until 11pm for an R83 stipend," Masau said. Another former employee, who asked not to be named, said waiters were verbally abused in front of customers.

Last night, Moja Café management issued a statement confirming that the female supervisor who conducted the search has been placed on immediate suspension, pending an investigation.

"We have taken drastic measures and have requested legal statements from all parties involved and are currently conducting an urgent internal investigation with the help of our legal and labour practitioners," the statement said.

Earlier, Moja general manager, Karabo Tau, said: "We don't know to what extent she was searched. No one from management instructed that she must be searched and undressed."

Tau said Ntshingila had been searched after another staff member reported that they saw her taking money from a customer she [Ntshingila] claimed had walked out without paying. Tau added that an amount of money which did not amount to the value of the bill was found inside her bag.

Young, courageous athlete has retained her dignity in the face of persecution for just being different.
Opinion
1 year ago
Next Article