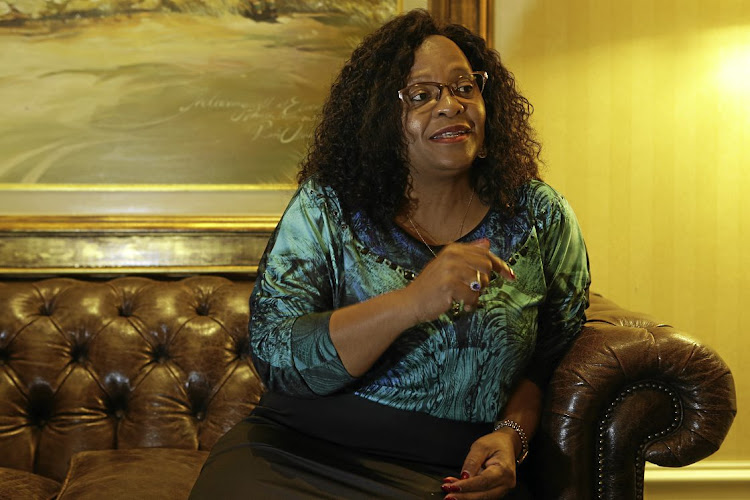 More details about the alleged corrupt relationship between controversial prisons facilities company Bosasa and environmental affairs minister Nomvula Mokonyane  emerged at the commission of inquiry into state capture on Thursday.

The commission heard evidence from former Bosasa executive Angelo Agrizzi, who disclosed two instances in which he was present when company boss Gavin Watson allegedly handed R50,000 over to Mokonyane in a bag.

This is not the first time Agrizzi claimed that Mokonyane had received a R50,000 monthly payment from Bosasa.

When he first appeared before the commission in January, he said the monthly payments continued for almost a decade and that Bosasa footed the bill for other "ridiculous requests" like Mokonyane's Christmas shopping, rallies for the ANC, food for party events, routine maintenance to her home, and rental cars for her daughter.

The first was at a venue in Bryanston.

"We sat in a lounge, on the right hand side there was a massive dining hall or conference room. She was sitting at the head of the table ... We had a meeting, we discussed everything, it went on until late at night ... [Watson] then left the bag on the chair next to her. That I can attest to," he said.

The second instance was at her Krugersdorp home.

He described the premises, saying they met Mokonyane in her study which was situated "as you walk through the front door and you turn right".

Agrizzi also provided proof of a direct relationship between Mokonyane and the company when she emailed him in April 2012 asking that he help someone interested in purchasing and importing equipment. He provided the e-mails to the commission.

"Some people are very powerful in politics. It's scary because people have the ability to do a lot of things ... She was very powerful. I was told categorically that you don’t mess, you just do, you don’t argue," Agrizzi said.

Agrizzi reiterated that he questioned Watson on various occasions as to why Mokonyane was kept on the company payroll when he could no longer see a benefit. He realised the benefit for Watson onlywhen details emerged of his family's stake in a controversial multibillion-rand wind farm in the Eastern Cape.

The establishment of a 47-turbine wind farm on a property surrounded by a nature reserve in the Eastern Cape caused an environmental controversy in 2018 with the move being blocked by various entities, including the province's tourism organisations.

However, companies linked to the Watson family received the go-ahead from Mokonyane's department and after the decision was appealed, the deciding factor was still Mokonyane.