Woman killed in her home despite protection order 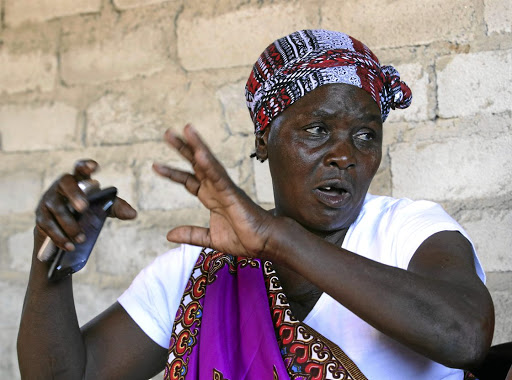 The Limpopo woman who was stabbed to death on Friday, allegedly by her ex-boyfriend, had earlier obtained a protection order against him.

This was revealed by her 14-year-old daughter who also allegedly witnessed the attack on her mother at their home.

Her mother Rhandzanani Mhangwana, 30, was stabbed to death inside their Nkowankowa Section D house, near Tzaneen.

The teenager told Sowetan that she heard her mother screaming for help and telling her alleged murderer that he was intentionally violating a protection order obtained against him.

"We were playing in the streets in the afternoon when the suspect came to my house to look for my mother. He greeted me and my cousin, and asked for my mom's whereabouts. I told him she was in the house," she said.

"When he got into the house, my mother shouted at him (telling him) to leave. He then throttled and pushed her into her bedroom where he immediately drew a knife from his hip before closing the door." 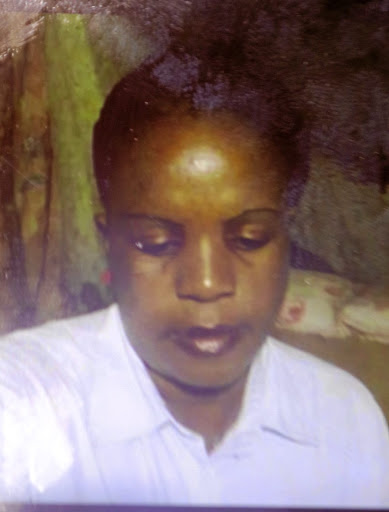 Mhangwana's daughter ran out of the house to seek help.

"While I was outside crying, I saw him with his hands dripping blood... there were bloodstains on his clothes."

The deceased's aunt Emilinah Mhangwana said she immediately rushed to the scene when she learnt about the attack.

"I found her body in a pool of blood. The room was crammed with building material, there was no space for her to escape. The room had been turned upside down and that tells us that she fought to the bitter end," Emilinah said.

She said the family was deeply hurt by the brutal death and they also confirmed the protection order against her former lover.

"My daughter is no more; now who is going to raise the poor child. We are not working and her mother was the one helping the family."

"We want the law to take its course and he must be sent to jail."

Collins Phakula, the murder accused, appeared in the Nkowankowa magistrate's court yesterday and immediately demanded to have his medication.

The courtroom was filled to capacity with residents who came to support the family.

After the state read out his charges Phakula chose to be represented by Legal Aid.

The case was postponed to next Monday for further investigation.

After the court adjourned, residents were heard hurling insults and death threats at Phakula.

Police spokesman Colonel Moatshe Ngoepe said Phakula was arrested after he had tried to flee, and the item believed to be the murder weapon was also recovered.

Nkowankowa resident Gideon Manganyi said they were shocked by the incident.

"I have stayed in the township for many years now and we had never experienced something like this. We don't kill women here and we are here (court) to support the family to get justice," he said.

A 20-year-old mother of a six-month-old baby who was stabbed several times and bludgeoned to death with a pickaxe by her ex-boyfriend has forgiven ...
News
2 years ago

A father has been sentenced to life imprisonment by the high court in Polokwane for murdering his daughter with a pickaxe.
News
2 years ago
Next Article