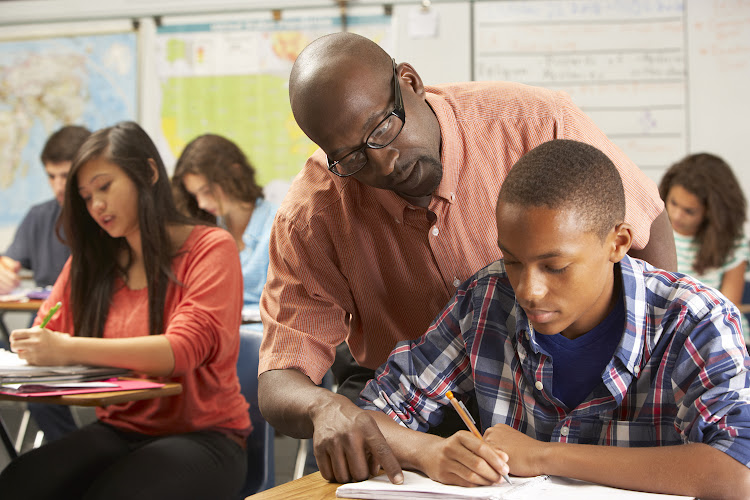 Concerns about teacher absenteeism in SA have been highlighted in an International Monetary Fund (IMF) working paper: "Struggling to Make the Grade: A Review of the Causes and Consequences of the Weak Outcomes of SA's Education System".

IMF's senior resident representative in the country‚ Montfort Mlachila‚ and Wits PhD student Tlhalefang Moeletsi are the authors of the paper.

They found that South African teachers have low levels of motivation‚ despite being relatively highly paid.

It further stated that the country suffered from weak educational quality‚ regardless of the relatively high level of public spending on education.

The researchers found that 20% of SA's teachers were absent on Mondays and Fridays and 33% were absent during month-end.

On average‚ an SA teacher missed 11% of teaching time due to absenteeism.

The authors argued that the battle was usually won or lost at primary school.

Are you drinking too much?

The Association for Alcohol Responsibility & Education with the Department of Social Development, will launch a campaign for responsible drinking.
S Mag
3 years ago

More than one in three people in Africa suffer from low back pain at any given time.
Good Life
3 years ago

"A substantial part of the low rates of retention is caused by learning deficits acquired at the primary level due to the low quality of education."

Mhlanga rejected claims by the working paper. "The researchers are talking as though we are not doing anything. The majority of our schools are fully functional for more hours than what they are stating.

"We motivate our teachers to do their work. If you look at the district performance as far as matric exams are concerned‚ it shows that there is a lot of effort being put into supporting learners‚ making sure that teachers arrive on time‚ start teaching on time and teachers remain in class for the number of hours required a day‚" he said.

Mhlanga said during a visit to the Free State‚ he noticed pupils attending school on a Saturday.

"We are not paying these teachers extra‚ they are doing it out of dedication and commitment. They want learners supported so that they can pass."

The researchers pointed out that "increasing government spending on education will not unconditionally improve learner outcomes without paying attention to how the money is distributed and effectively utilised".

We don't expect too many African pupils to be in the top list of matric super-performers.
Opinion
2 years ago

They further found that there were low levels of tertiary enrollment‚ adding that the level of retention and the average time it took to complete a first degree on tertiary level were "worrisome".

A figure in the study showed that on average black students spent less than two years in tertiary education while white students spent more than seven years.

"Moreover‚ more than a quarter of students enrolled for tertiary education dropped out in their first year of study."

"Unfortunately‚ political economy considerations usually favour these types of intervention because they are visible and can be more easily 'captured' by politicians."