The emotional cost of protest 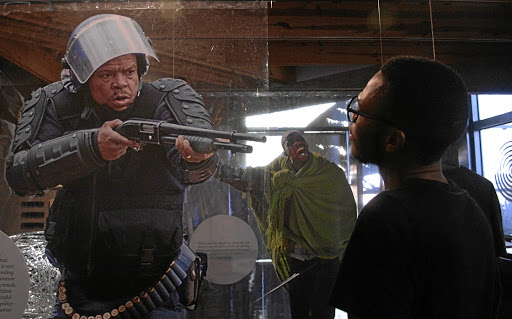 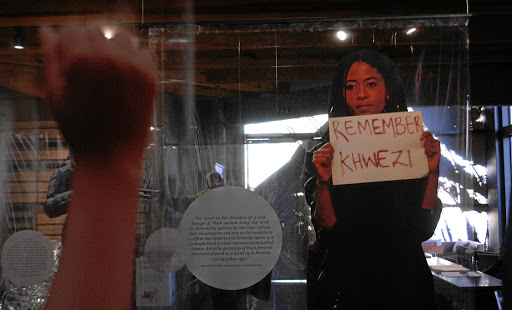 Some #FeesMustFall student activists have either slipped into depression or turned into drug addicts or alcoholics.

Some have been suspended from their universities or are stuck in prison, facing the harsh cost of being part of the protests all alone.

This was the message from activist Simamkele Dlakavu, who took part in the #FeesMustFall and #Khwezi protests. She was speaking at the launch of the Insurgent Citizens exhibition at the Nelson Mandela Foundation in Houghton, Johannesburg, last week.

Dlakavu said some of the student activists who took part in the #FeesMustFall protests were paying the cost of taking part in the student movement as they were either suspended or had fallen into depression due to the isolation they faced once attention had moved away from the protests.

Dlakavu personally knew students who had become drug addicts or alcoholics, while some were still in prison as a result of taking part in the student protest against high university fees.

Many believe the #FeesMustFall protests led to then president Jacob Zuma announcing the government would fund higher education for the poor and working class, in December 2017, just two years and two months after the biggest student movement in post-apartheid SA started.

Dlakavu broke down as she lifted the lid on the cost of protest for some of those who were at the forefront of the protests. But she said seeing her niece, who's in first year at university being funded by the National Student Financial Aid Scheme (NSFAS), made her realise that taking part in the #FeesMustFall protests "was worth it".

"She doesn't have to worry about paying back NSFAS, unlike some of us."

Nelson Mandela Foundation spokesperson Luzuko Koti said the exhibition was a reflection on protest in the country since 2004.

"This is to start a conversation not only about protest being the right tool . but to also ask why protest is often criminalised," Koti said.

He said the foundation was providing a "safe space" for especially those with a negative reaction to protest to learn more about protests.

#Khwezi was a silent protest by four women who stood and held up placards affirming "Khwezi" as Zuma prepared to speak at the results announcements of the local elections in Pretoria in August 2016.