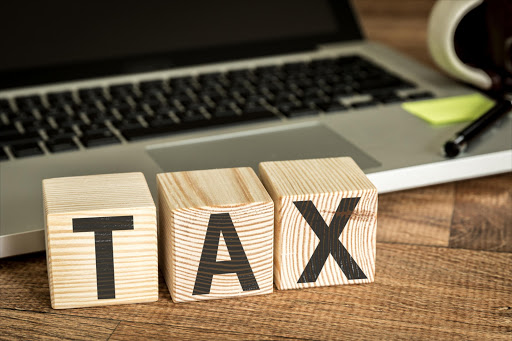 Sars is hopeful that a looming strike by Nehawu and the PSA can be averted.
Image: istock.

Sars said on Saturday that it had been served with a seven-day notice by the two unions to go on strike from March 28.

This follows a dispute lodged in February at the CCMA which issued a certificate of non-resolution on Tuesday.

The current three-year wage agreement that Sars has with organised labour expires on March 31.

But Sars, which is offering a differentiated increase of 7%, said  it was not able to accede to this and that it needed more time to consult with its principals. A meeting had thus been scheduled for Monday for the parties to try to find one another on  remaining issues.

“Sars is confident that the meetings arranged for Monday and Tuesday through the chairperson of the Sars National Bargaining Forum will yield results, and a settlement will be reached,” Sars said on Saturday.

“Sars believes that the 11.4% increase demand of organised labour is out of reach in the current economic climate where CPI is sitting at 4.1% as of February 2019. Sars’ offer of 7% is 2.9 percentage points above CPI (that is, 71% above February CPI),” the tax collection agency said. .

It added: “Sars is hopeful that an agreement will be reached, and a strike will be averted.”