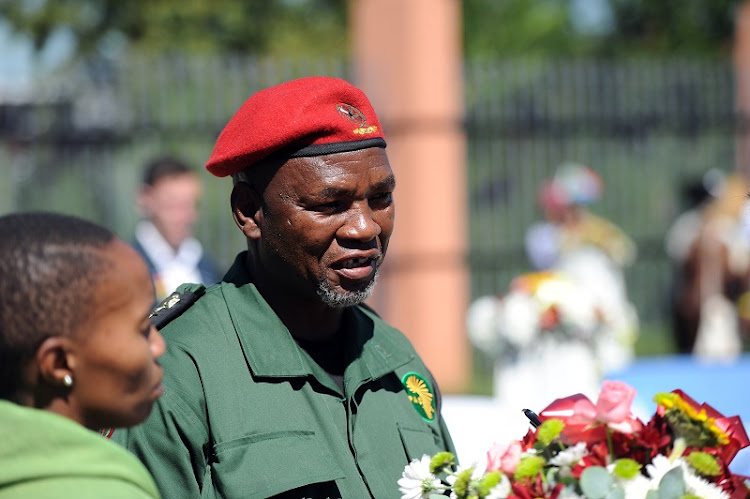 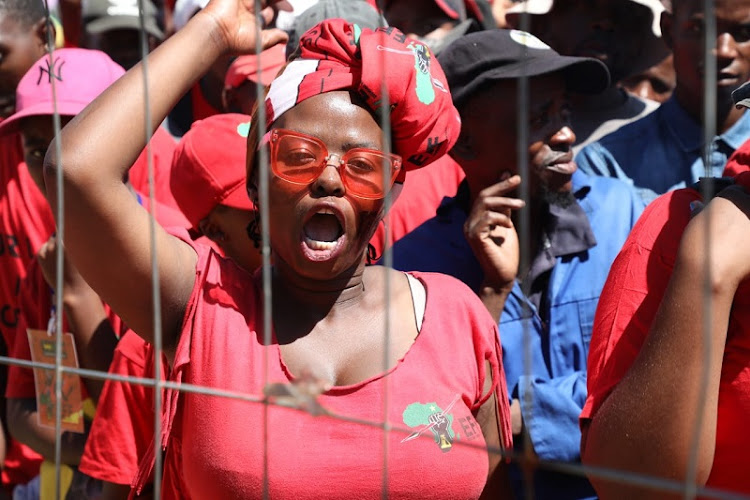 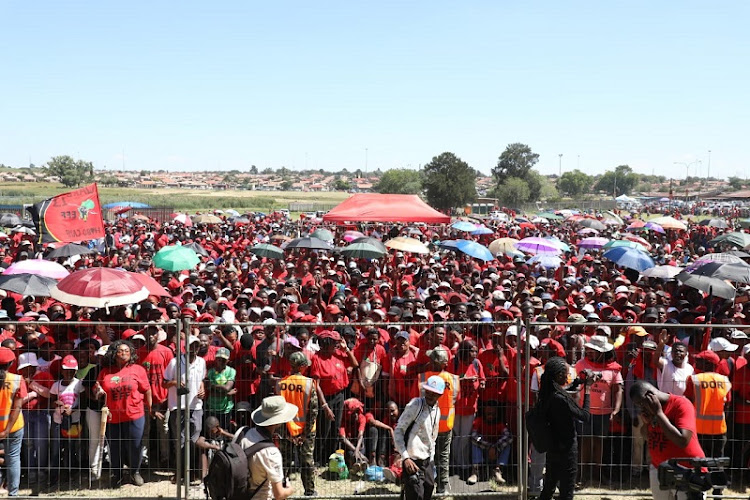 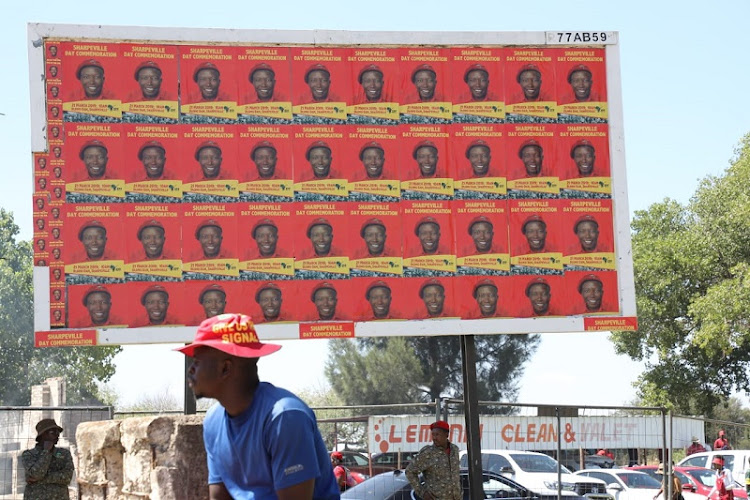 Addressing hundreds of supporters during the Human Rights Day commemoration rally at the Dlomo Dam in Sharpeville on Thursday, Malema said Motsamai didn’t shy away from fighting against white people.

“We will send you to be a member of the National Council of Provinces in parliament on behalf of the EFF,” said Malema to a huge round of applause.

Motsamai, who spent 27 years in jail for killing a white traffic officer, joined the EFF in the middle of last year.

He was granted full parole in at the start of last year. Motsamai and the PAC have previously argued that the murder of which he was convicted in 1989 happened during the struggle against apartheid.

EFF leader Julius Malema says the party will fight the criminal record of former PAC freedom fighter Kenny Motsamai in order to be able to deploy ...
News
2 years ago

The traffic officer was killed during what the Azanian People’s Liberation Army - PAC's military wing - called a sanctioned bank robbery in Rustenburg.

Malema alleged that Motsamai was in the league of Nelson Mandela and other ANC political prisoners‚ the only difference being he shot the “oppressor” during the struggle.

"Kenny Motsamai is a revolutionary and in a revolution you shoot to kill, which is what he did.