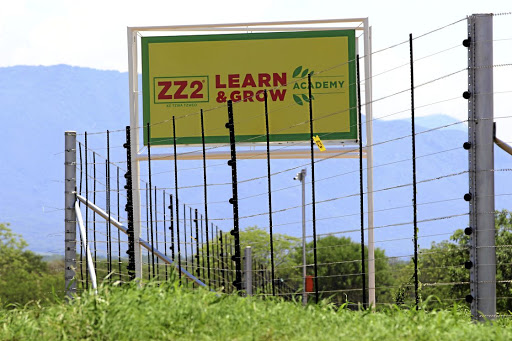 Eight Limpopo families, whose relatives' graves were destroyed by a tomato producer, have accused the police of refusing to register a case of their violation against giant fresh produce company ZZ2.

The families told Sowetan that they had approached the Modjadjiskloof police station at the weekend to open cases of violating graves.

Simon Motolla, of one of the affected families, said when they arrived at the police station, they were told that they could only open a single case.

"We insisted that is not possible because every family need to open their cases. We had to go back on Sunday where we made our statement, but till today there is no case number allocated."

Police spokesperson Moatshe Ngoepe said there was no criminal case or complaint opened against ZZ2.

Families accuse ZZ2 farmer of flattening graves of their kin

Fresh produce company, ZZ2, has been accused of destroying more than 80 graves to make way for an avocado farm.
News
3 years ago

The eight families are among many families who accused the pioneer tomato farmer of flattening 85 graves to plant avocados, both on its Mooketsi and Modjadjiskloof farms late last year.

They said they were forced to open a criminal case after fruitless meetings with Philemon van Zyl, ZZ2 owner.

"We met Van Zyl in December but he refused to take full responsibility for what had happened. I was lucky because my parents and my aunt's graves were not destroyed after I insisted of putting tombstones few years ago, but more than 10 of my other relatives' graves were flattened."

Klaas Ramaselele said: "We will be meeting other affected families next month and some are old people who can't perform their rituals on the graves of their loved ones because ZZ2 destroyed them."

Ramaselele, who had his three family graves destroyed, said they want Van Zyl to find the remains of each family and build tombstones as well.

Van Zyl, who had since denied any knowledge of the graves, didn't respond to Sowetan inquiries.