Health department is 'innocent party' in using photo without permission 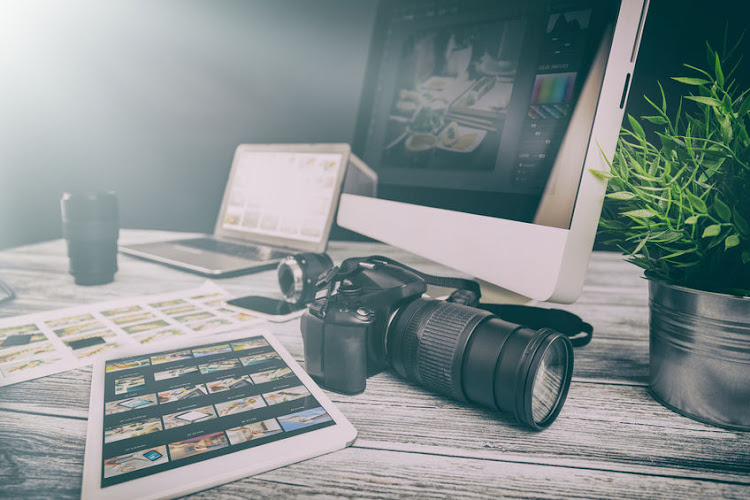 The ad watchdog, the Advertising Regulatory Board (ARB), has ruled against the health department despite saying it is “keenly aware” it was an “innocent party” in using a photo without the photographer’s permission.

Nonkazimale Mbanjwa complained after the health department used one of her photos on some of their billboards on the N1 and N3 without her permission. On the billboard is the photo of a woman and a baby with the claim: “Prevent 6 life-threatening diseases with one vaccine”.

“The photographer has now sold her image to various organisations, including the advertiser. The use of her image in this advertisement is not with her consent.”

ARB tried to get a comment from the health department without success.

The board said in their ruling this case was “complicated”.

“The complainant (Mbanjwa) entered into a contract with a third party regarding the use of her image and that contract was ex facie (on the face of it) breached by the third party,” ARB said.

“The advertiser (the health department) in this matter is, it appears, an innocent party to this situation. The advertiser has presumably used the complainant’s image in good faith, believing that the correct permissions were in place.”

The ARB added it was “not mandated to unravel the contractual web that is presumably behind this situation” and only considered if the use of the image was against the advertising practice code.

On the limited information at its disposal, ARB ruled the photograph was used without Mbanjwa’s consent and asked its members not to use this ad.