Clock is ticking: KZN ANC launches election day clock ahead of May 8 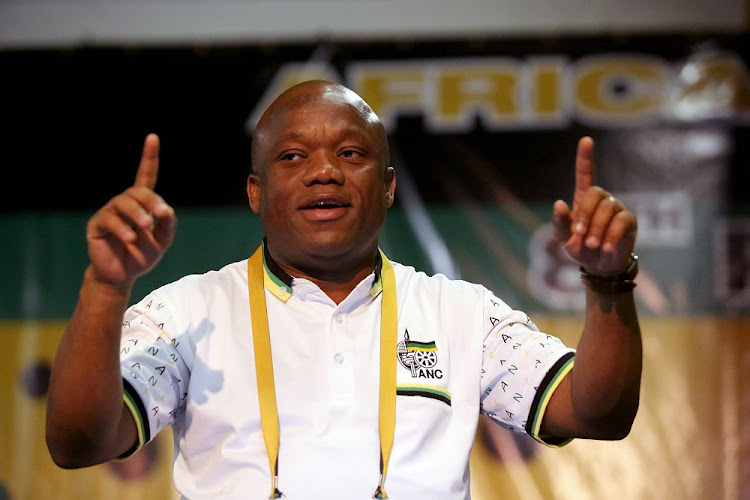 The ANC in KZN, including chairperson Sihle Zikalala, on Tuesday unveiled a countdown clock in Durban.
Image: THULI DLAMINI

With just 50 days to go before the highly anticipated May 8 general election‚ the ANC in KwaZulu-Natal officially unveiled an election day countdown clock outside its provincial headquarters in Durban on Tuesday.

It is aimed at mobilising support for the ANC in the province: the ruling party has set its sights on retaining KwaZulu-Natal and on a decisive victory at national level.

ANC provincial chair Sihle Zikalala told a crowd of party supporters who braved the scorching heat to witness the launch of the countdown clock that the ANC would win the province and SA on May 8.

"There is no organisation that has a plan that is better than the ANC. We have done a lot in the past 25 years when the ANC was in government. Today we are launching the countdown watch and it means we will be mobilising each and every person to vote for the ANC‚" he said.

He said the party will be targeting all sectors of society‚ including traditional leaders‚ churches and business people in a bid to woo votes for the ANC ahead of the elections.

"We're saying that the future of this country is in the ANC. We must go and vote on May 8 and vote for the ANC. That is why we are launching the countdown watch today‚ to say the ANC will win KZN and SA‚" said Zikalala.

He boldly declared that the ANC was not "in alliance" with any other political parties when it comes to elections.

He said that the ANC would‚ from Tuesday onwards‚ mobilise support across the province.

"We will campaign from Monday to Sunday and campaign across the length and breadth of the province‚" said Zikalala.