SA to be in dark well into week 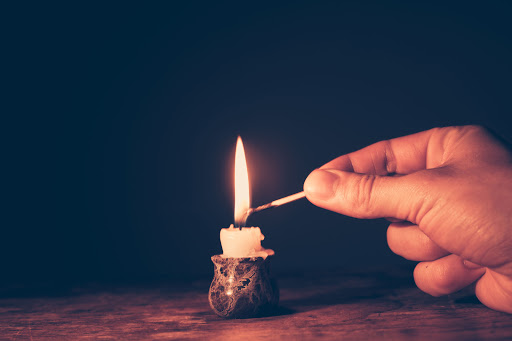 Rolling power blackouts are set to continue well into the week after Eskom implemented stage 4 load-shedding at the weekend.

Stage 4 load-shedding, according to Eskom, calls for 4,000MW to be rotationally shed nationally.

The utility said rotational load-shedding was implemented to build up "necessary" water reserves in the pump storage scheme.

"Unfortunately, even with the implementation of stage 4 load-shedding today [Sunday], Eskom experienced a further decline in water reserves, which was used to supplement generation capacity.

"The management of the diesel and water resources is essential to ensure that the impact of potential stage of load-shedding in the week can be reduced," Eskom said.

On Saturday, Eskom blamed the tropical cyclone Idai in Mozambique for the stage 4 load-shedding.

"It appears unlikely that imports from Mozambique will be restored in the next few days, which we can now confirm was affected by the cyclone," the utility said.

"In addition, Eskom can no longer run its 2,000MW emergency diesel-driven open cycle gas turbines in the Western Cape as stocks of diesel have run out due to operating the Open Cycle Gas Turbine for extended periods. It could take a week or more to get more imported diesel," Etzinger said.